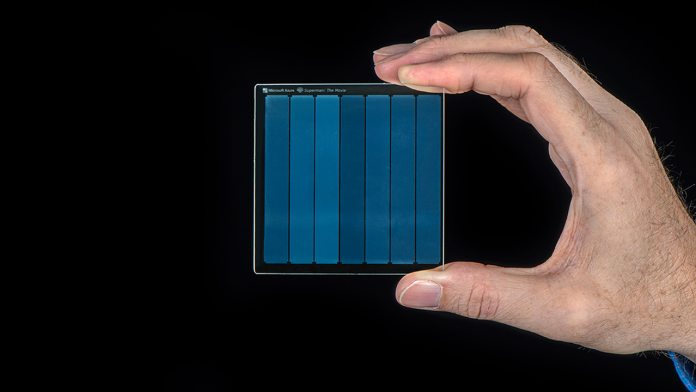 Microsoft has teamed up with Warner Bros. to store the first movie inside a piece of Quartz glass. Thanks to the effort, the entirely of 1978’s Superman can survive boiling, microwaving, flooding, solar flares, and other extreme conditions.

It’s an extension of the company’s Project Silica, and a milestone far more important than it first appears. Traditional data storage solutions are finite. A traditional hard drive lasts three to four years. An SSD, meanwhile, has a limited amount of writes and is more difficult to recover data from.

These days, you can upload a file to the cloud for security if your personal storage fails. However, your data is still subject to failure should a cloud provider’s data center be hit by a natural disaster and if the company shuts down, the pressure is back on you to maintain it.

In the case of Warner Bros., it’s looking for a way to ensure the survival of its library for hundreds or thousands of years. For Microsoft, though, it’s a question of cost.

“Long-term storage costs are driven up by the need to repeatedly transfer data onto newer media before the information is lost,” explains the company. “Hard disk drives can wear out after three to five years. Magnetic tape may only last five to seven. File formats become obsolete, and upgrades are expensive.”

Glass storage presents none of those issues. Data is written onto Quartz with Femtosecond lasers, permanently altering its structure. It doesn’t need to be cooled, powered, or moisture regulated. You just fire the lasers, set it aside, and forget about it, additionally reducing the environmental impact.

Even so, you shouldn’t expect Project Silica to replace your SSD any time soon. This isn’t for data that needs to be written and read frequently. In fact, even for so-called ‘cold’, archival storage, there’s a long way to go. The speed at which data can be read and written, as well as density, is still slow. Despite this, Microsoft and Warner Bros. remain hopeful.

“Storing the whole ‘Superman’ movie in glass and being able to read it out successfully is a major milestone,” said Mark Russinovich, Azure’s chief technology officer. “I’m not saying all of the questions have been fully answered, but it looks like we’re now in a phase where we’re working on refinement and experimentation, rather asking the question ‘can we do it?’”

Project Silica could end up a service Microsoft sells via Azure in the future, but it’s trying other methods, too. It’s previously made progress storing data on DNA and wants to open a DNA data center within eight years.

As the amount of data we need to store increases astronomically, it’s becoming increasingly important to find a storage solution that’s both cost-effective and environmentally friendly. 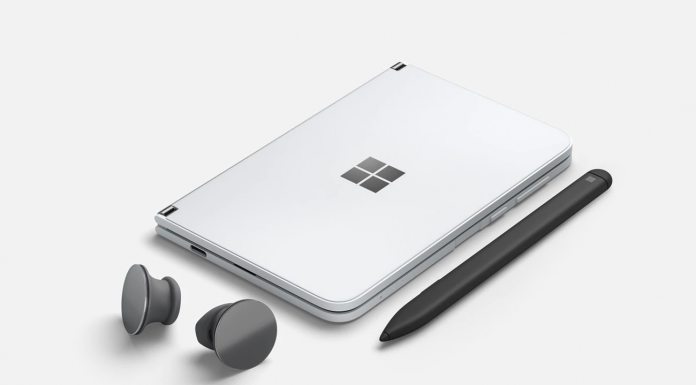