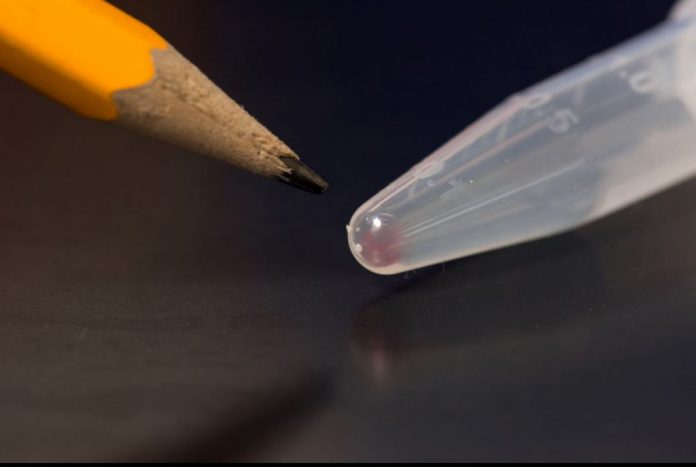 Microsoft Research has announced that its researchers in collaboration with the University of Washington have achieved a new standard in the early development of DNA storage. The team managed to set a record by storing 200 megabytes of data on molecular DNA storage strands.

The 202mb cache was stored onto DNA storage and includes the music video for the OK Go’s song “This Too Shall Pass” and other digital works of art. This conceivably means that when current storage methods based on physical mechanics have gone the way of the dodo, this DNA store will still function, even centuries from now.

Project Palix is the project that Microsoft Research and the University of Washington are working on together to help realize the potential of storing data on DNA. The collaboration now has the largest ever store, but it is also the small size of the storage that Microsoft is eager to discuss.

The company says that the encoded data occupied an area “much smaller than the tip of a pencil,” according to Microsoft partner architect and project lead, Douglas Carmean. In its announcement for the success, Microsoft says:

“Think of the amount of data in a big data center compressed into a few sugar cubes. Or all the publicly accessible data on the Internet slipped into a shoebox. That is the promise of DNA storage – once scientists are able to scale the technology and overcome a series of technical hurdles.”

As well as the music video, the Microsoft-UW teams also included the top 100 books from Project Guttenberg, Crop Trust’s seed databased, the Universal Declaration of Human Rights in more than 100 languages, and other works of art. All this data was compiled into a storage space as small as detailed above, highlighting the potential of DNA as a future mass storage solution.

Microsoft notes that current storage methods are not viable as demand is already starting to outgrow capacity. For consumers this is not an issue, but for organizations that house huge amounts of data (of which Microsoft is one), there is a real need to explore new mass storage methods. Redmond says DNA has some major advantages:

“It has several advantages as a storage medium. It’s compact, durable – capable of lasting for a very long time if kept in good conditions (DNA from woolly mammoths was recovered several thousand years after they went extinct, for instance) – and will always be current, the researchers believe.”