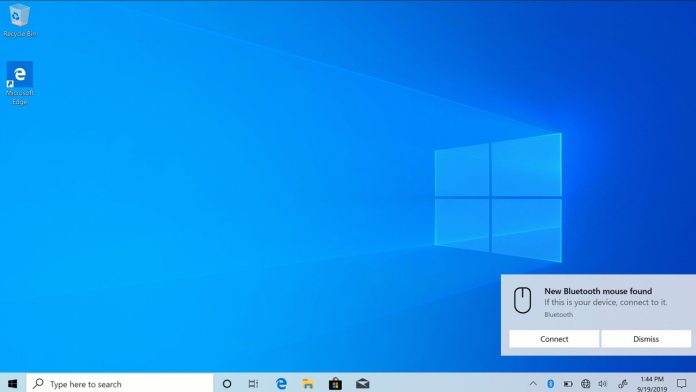 On Tuesday, Microsoft rolled out its latest Windows 10 20H1 build. Insiders on the Fast Ring branch can now download Windows 10 Insider Build 19008. However, this update will not introduce any new features to the platform.

Instead, Microsoft has centered the latest Windows 10 20H1 on shoring up and handling bug fixes. Among them is a fix for PCs affected by restart issues after Builds 18999 to 19002.

Microsoft confirmed this problem earlier this month. Many users say when they select to shut down the PC, the machine is not really shutting down. Instead the screen goes black while the PC continues to run in the background.

The shutdown problem was later listed under known issues and Microsoft has offered the following:

We are “investigating reports that some devices are getting stuck during shutdown or restart.” The company has not explained what is causing the problem. Any affected users will need to roll back to an older build to avoid the problem.

Plenty of other fixes were also issued in the latest Windows 10 20H1 preview, as well as confirmation of known issues: