Dapr has been created to make it easier for developers to build apps with microservice architectures.

The service provides dev’s with tools to build portable microservice applications running on the cloud and edge computing. Microsoft says Dapr supports all languages and frameworks and will be accessible for new code apps or for mitigating legacy apps.

Dapr reflects Microsoft’s general recent direct and is open source. The tool contains building blocks that function with gRPC and HTTP APIs across all programming languages. With these blocks, developers receive standardized and independent applications for creating microservices. 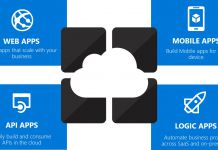 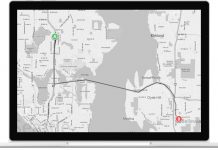