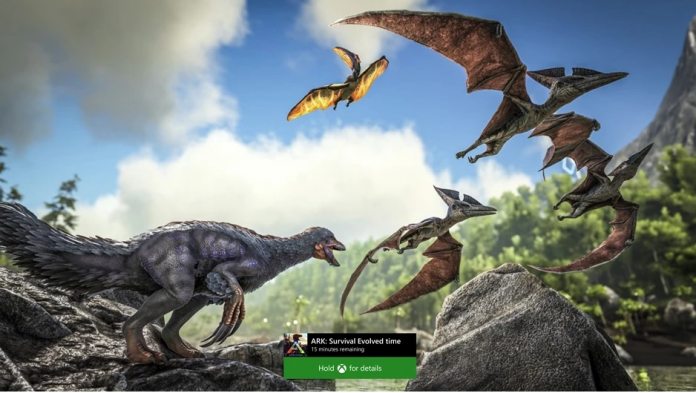 Microsoft has today started rolling out its October 2019 Xbox Update for its range of Xbox One consoles. This is the company’s monthly release for its gaming division and comes with several new additions.

“The October 2019 Xbox One Update begins rolling out to everyone today,” Microsoft’s Jason Ronald announced. “This month’s update unveils new Family Settings options to balance your family’s screen time, Wish List notifications, improvements to the Mixer viewing experience on Xbox One, the ability to refer Xbox Game Pass titles to friends, and even more improvements based on your feedback.”

Microsoft has been making a renewed push with its Mixer game streaming service, including tying up Ninja (the world’s most popular streamer) to an exclusive deal. In the October 2019 Xbox Update, Mixer is receiving a new viewing experience. Specifically, Mixer is now integrated directly into the Xbox One dashboard.

Elsewhere, Microsoft has made considerable Family Settings improvements. In the October 2019 Xbox Update, parents can now take advantage of two new tools to control what their children see. Apps and games can now be set with timers to dictate how much time a child uses it, while Family Settings are now universal across Windows 10 PCs and Xbox One.

Another significant addition to Xbox One through October is Wish List notifications. Users now receive an alert when an item placed on a Wish List receives a price cut.

“Recommend an Xbox Game Pass title: You can now recommend a game from Xbox Game Pass for Console directly to your friend via a message or to your whole community via your activity feed or share to a club.

Recent Players improvements: Thanks to your feedback, we’ve made significant improvements to the Recent Players experience, making the service more reliable and allowing you to connect with the gamers you play with instantly… You can now more quickly and easily engage with your Recent Players, whether you are sending a message, inviting players to a party, or adding them to your Friends List.

Under-the-hood game update improvements: Players can jump into their favorite games even faster with the October update.

Events app: Later this month, you may notice the Events app installed on your console. With Events, we will be introducing new ways for gamers to discover and be reminded of events happening within your favorite Xbox games or gaming communities such as a start of a new season or in-game holiday events.”