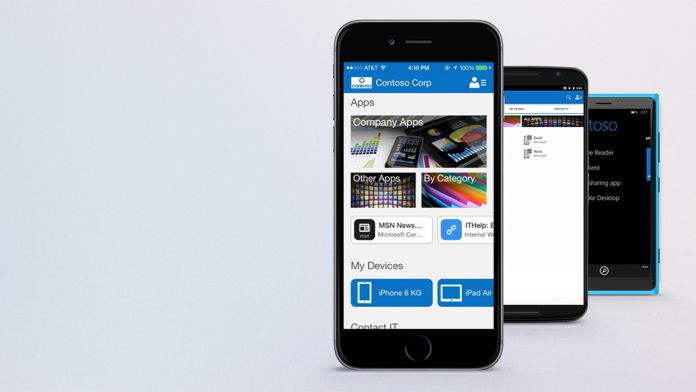 Android Enterprise fully managed is a management scenario that gives users tools to enterprise users will giving IT admins the ability to manage capabilities. Since the introduction of Intune in preview on Android Enterprise, Microsoft has observed “extensive adoption”.

Indeed, the company says Intune has enjoyed the most successful preview period on Android management so far. 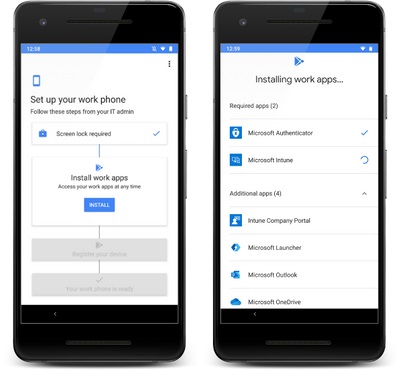 “This support allows your organization to determine which resources are used on a device and how the user can authenticate before using it. For example, you can allow a device to use a specific Wi-Fi profile and authenticate with a certificate that has been pushed to the device, in this case a SCEP certificate you deployed.”

Microsoft Intune also supports both corporate and personal apps in a secure environment. Apps cannot be sideloaded onto a device, allowing security levels to remain locked down. Microsoft explains this means companies don’t have to enable app downloads from untrusted sources. Instead, apps come from the Managed Google Play store.

As we reported recently, Intune on Android is now also supported through the Microsoft Launcher. The Launcher works on Intune Fully Managed Devices. With this integration, admins can control device configuration from the home screen.

“The Microsoft Launcher is a key partner in enabling this well-defined end user experience on corporate devices.  When the Microsoft Launcher is deployed to a device, the Launcher is able to detect that the device is a corporate device and will then enable enforce any app config settings that the admin has specified. This includes being able to set a device wallpaper as well as the list and order of applications on the home screen.” 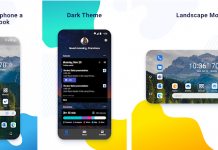 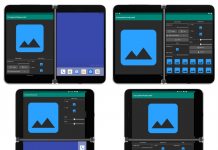