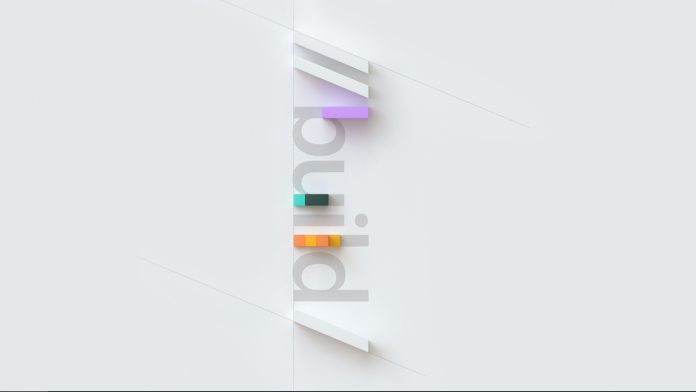 Microsoft has unveiled its event plans for the coming year, penning dates from Ignite, Build 2020, the Microsoft Business Applications Summit, and Inspire. It seems the company is taking a proactive role in its scheduling this year, letting attendees better plan their time.

Though the date for Ignite, November 4, was already known, Microsoft Build was less certain. The tech giant tends to run it in May, but the dates aren’t stable. It seems it’ll be late May 19 launch this time, compared to the early month starts of the past couple of years.

Build is, of course, Microsoft’s developer conference. As with Google’s I/O and Apple’s WWDC, though, it’s become much more than that. Press and enthusiasts tune in to the event to hear the latest software news, from Azure to Windows 10, Office, AR, and AI.

Speaking of I/O, the later date may help Microsoft avoid a scheduling conflict with Google, which has been a frustration in recent times. As Google is yet to announce its dates, we’re unable to say that for sure, however.

Build 2020 will run for the typical number of days, from May 19-21. The Business Applications Summit will be on April 20 and 21, while Inspire will start on July 20 and end on July 24. Here are the full dates and locations:

As well as the main events, the company is planning several tours. Ignite will come to 30 cities across the world, for example. The customary workshops and tutorials will also be running through this year and beyond.

You can view the full schedule for yourself on the Microsoft Events site. 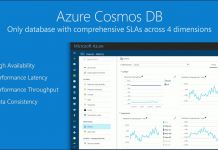