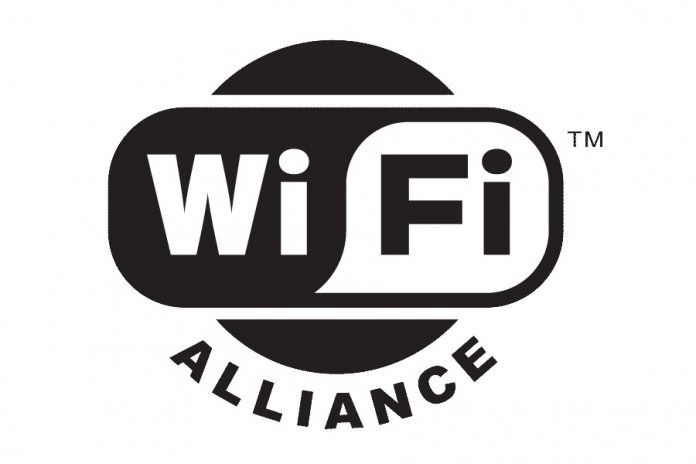 After plenty of waiting, the Wi-Fi Alliance has announced the launch of certification for Wi-Fi CERTIFIED 6 devices. You may be familiar with Wi-Fi 6 as it is already available on hardware for some time, including the Samsung Galaxy Note 10. However, this is the first time the certification has been officially launched, with the Note 10 the first official smartphone.

Based on the 802.11ax standard, Wi-Fi CERTIFIED 6 claims to have four time the capacity of Wi-Fi 5. Among its improvements include low latency, high speeds, increased power management, etc.

According to Edgar Figuero, president and CEO of the Wi-Fi Alliance, says Wi-Fi CERTIFIED 6 is truly a new generation of wireless performance.

“Wi-Fi CERTIFIED 6 is ushering in a new era of Wi-Fi, building on Wi-Fi’s core characteristics to provide better performance in every environment for users, greater network capacity for service providers to improve coverage for their customers, and new opportunities for advanced applications (…). Wi-Fi CERTIFIED 6 will deliver improvements in connectivity, including in high density locations and IoT environments.”

Other promises made by Wi-Fi 6 include added security, such as certification for WPA3. Embracing innovative technology is part of Wi-Fi 6, such as Orthogonal frequency division multiple access (OFDMA), MU-MIMO, 160 MHz channels: