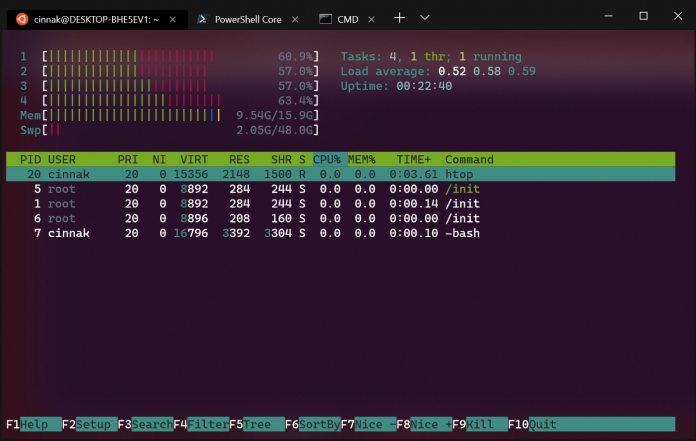 Microsoft has rolled out a new update for its Windows Terminal preview application. This is the latest release of the new command line experience for Windows 10, which was announced at Build 2019.

With this new update, Windows Terminal is moving to Preview v.0.4. As this is essentially the fourth major preview bump for the app it comes with some solid new features.

For example, Microsoft has said HTML copy cannot be controvertible. Elsewhere, the tab titles section has received several improvements, such as tabs will have a default name based on its profile. Furthermore, Terminal users can now also double-click and drag to select words.

One important change is Microsoft says settings will no longer be universal across devices. Windows Terminal could previously migrate settings across Windows 10 devices on the same account. The company says this tool turned out to be more trouble than it was worth so has removed it.

If you are unfamiliar with the new service, the Terminal is a dedicated app for command line implementation on Windows 10. Developers can leverage multiple tabs and customize the experience with themes. On that latter front, you’ll need to edit a JSON file to access the full suite of customization tools. 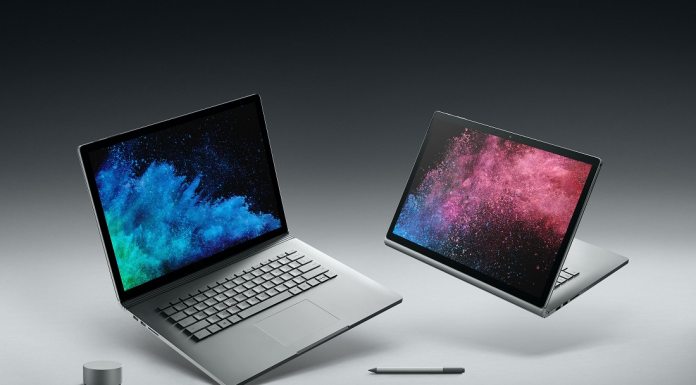