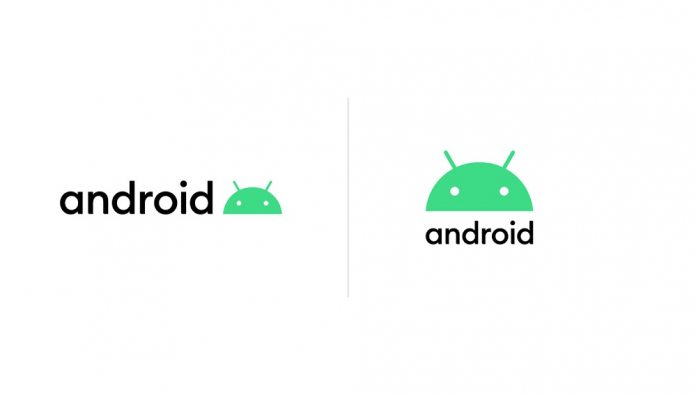 Google is preparing to roll out Android 10, which until now has been known as Android Q. However, the company has today announced it is changing the naming tradition of Android. Additionally, Google has also overhauled the Android logo.

For years, the Android logo has been decked in green. Google has now switched it to black as the company says the previous design was hard for the visually impaired to read. It is worth noting the little green Android is still present in the logo.

As for the naming convention, we are no longer getting the Google lettered releases related to food deserts.

In the past Google build were known originally by letters before receiving a full name on release. For example, Android 9.0 was known as Android P, which became Android Pie. Google is now ditching this naming model and will simply start naming Android releases by its build number.

So, we are awaiting the release of what we thought would be Android Q. Under the new naming method, this release will instead be called Android 10. Moving forward this naming convention will remain, so in 2020 we will see the launch of Android 11 and so on.

Google says some letters are not distinguishable in some languages so eventually some users would be confused. Certainly, the new logo and names are more professional and less childish that the previous desert-based names.

Google says the new logo will start being used when Android Q (oops, Android 10) is launched in the coming weeks.