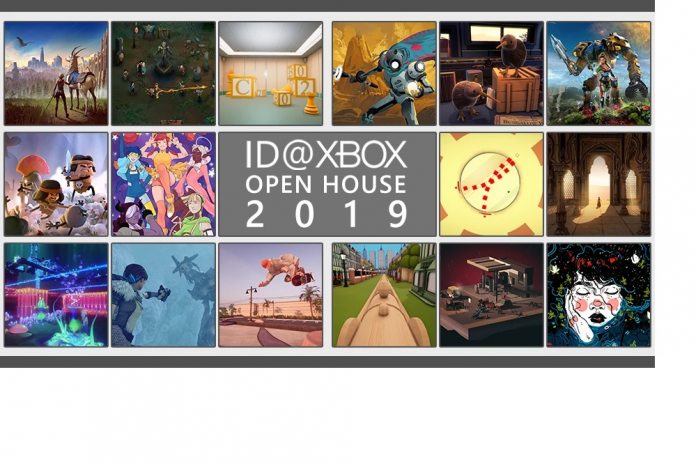 Microsoft has confirmed its 2019 [email protected] Open House event will be held on August 29. The gathering will be the sixth edition of Open House and will host over 50 games from independent developers.

Furthermore, Microsoft says there will be 13 new announcements at [email protected] this year. If you are unfamiliar with [email protected], it is Microsoft’s platform that allows indie developers to create games for the Xbox One ecosystem.

Open House is the program’s corresponding event that gathers those developers and allows them to interact directly with Microsoft.

The company says several resources will be available at the 6th annual [email protected] Open House event later this month:

No gaming conference is worth anything unless there are new games to see. Microsoft proved that at E3 2019 earlier in the summer when it went on a game announcement blitz. While [email protected] Open House will not quite reach that level, the company says the following 13 titles will be playable at the event:

Microsoft will host the Open House on August 209 from 5:00 p.m. to 9:00 p.m. PT at its Redmond Campus. The company is requesting attendees to RSVP, and says people under 18 must have a legal guardian with them. 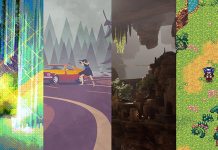 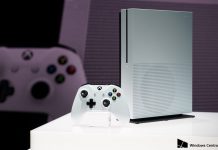 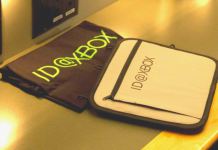