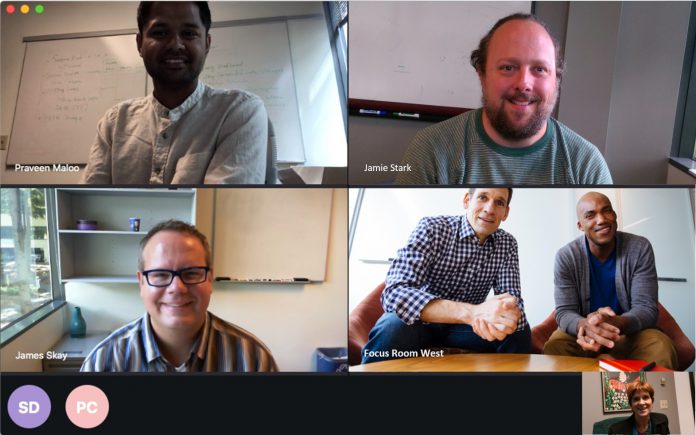 When Microsoft launched its Microsoft Teams workplace group chat service in 2017, it quickly became the company’s focus in that area. Later that year, Microsoft confirmed Teams would replace Skype for Business Online. However, it would be a gradual migration as Skype features moved into Teams.

Microsoft has now put a date on when it will shutter Skype for Business Online permanently. The company says the platform will no longer be accessible after July 31, 2021. Current users of the platform can continue to use it as normal until then, including the ability to add new users.

However, any new Office 365 customers starting from Sept. 1, 2019 will be placed on Microsoft Teams. Skype for Business Online will no longer be listed as an option.

“Over the last two years, we’ve worked closely with customers to refine Teams, and we now feel we’re at the point that we can confidently recommend it as an upgrade to all Skype for Business Online customers. Customers who have already made the move tell us that Teams not only has helped them improve collaboration generally, it has also provided a rare opportunity to rethink the way work gets done in their organizations.”

Back in August 2018, Microsoft confirmed Teams had reached feature parity with Skype for Business Online. Some users have voiced disagreement and said several features are missing.

Among them was the inability to communicate with consumer Skype users through Teams. Microsoft has now confirmed this feature is coming to Microsoft Teams during the first quarter of 2020.

Through its Skype enterprise service, Microsoft has a dominant position in the workplace chat market. However, Slack is looming as a bona fide competitor and Microsoft cannot afford a fragmented service.

To avoid user confusion, the company believes unifying Skype for Business and Teams is best. This desire to make services clear also drove the decision to fold Skype into Teams and not Teams into Skype.