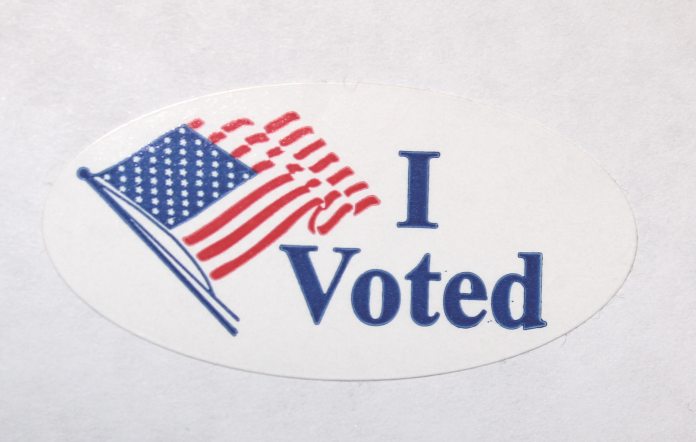 At Build 2019 in April, Microsoft introduced its ElectionGuard SDK that can be used to make electronic voting more secure. Today at the Aspen Security Forum, the company showed a demo of ElectionGuard in actions.

However, Microsoft admits a launch of the technology is still some way off. At the moment, the company is demoing ElectionGuard in a controlled environment. Indeed, Microsoft says it will not release any commercial voting machines.

Instead, ElectionGuard will be open sourced on GitHub and will be available later this year. That will allow developers to implement the technology into their voting hardware.

ElectionGuard makes voting systems auditable and verifiable. Voters can track their decisions on a web portal through a unique code that is given just to them. Furthermore, users have the option of confirming their vote was correctly handled and not tampered with or wrongly counted.

The core abilities of the SDK are as follows:

Microsoft announced it already has some voting machine vendors showing an interest in ElectionGuard.

“We previously announced that we have partnerships with suppliers that build and sell more than half of the voting systems used in the United States,” said Tom Burt, Microsoft Corporate Vice President, Customer Security & Trust.

“Today, we’re excited to announce that we’re also now partnering with Smartmatic and Clear Ballot, two of the leading voting technology vendors, and Dominion Voting Systems is actively exploring the inclusion of ElectionGuard in their offerings.”

Microsoft: 10,000 Accounts Hacked in State-Backed Attacks Over the Last Year