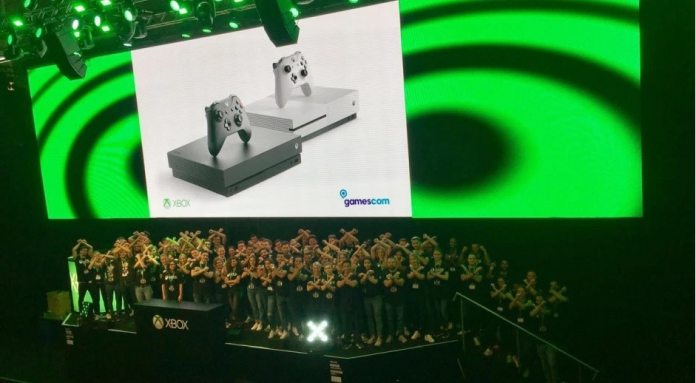 Back in June, Microsoft had its biggest E3 event ever, where the company announced a flurry of games. The games onslaught was paused long enough for Microsoft to also discuss the 2019 launch of Project xCloud and the introduction of Xbox Scarlett.

With such a busy E3, it was expected Microsoft’s Xbox presence at gamescom 2019 would be more mooted. However, the company is promising a bumper event for the Cologne, Germany-based conference.

While Gamescom 2019 will kick-off on Wednesday, August 21, Microsoft will as usual hold its event before. The company says it will stream an Inside Xbox episode from Cologne on August 19 at 5:00 p.m. (8:00 a.m. PDT).

Microsoft also confirmed its booth in Hall 8 of the Koelnmesse, where gamescom is held, from August 21 to 23. Additionally, there will be an “Xbox Open Doors” multiday experience at the Gloria Theatre in the city.

“Entry to Xbox Open Doors is free and fans will be able to participate in community events, game tournaments, panel sessions and other exciting experiences,” the company confirmed today.

While Microsoft describes its presence at gamescom 2019 as a booth, it is more like a mini Xbox base. Indeed, the company will have 200 gaming stations at the event, where attendees can play unreleased Xbox Game Studios games.

“Gamescom will be the first time that fans in Europe will have the chance to jump in and try out many of our newest gameplay experiences from Xbox Game Studios including Age of Empires II Definitive Edition, Battletoads, Bleeding Edge, Gears 5, Halo: The Master Chief Collection on PC, Minecraft Dungeons and more.”

Microsoft will also have its Project xCloud service up and running at gamescom. This will allow attendees to test the cloud gaming platform for the first time. Public previews of the platform are expected to get underway in October.