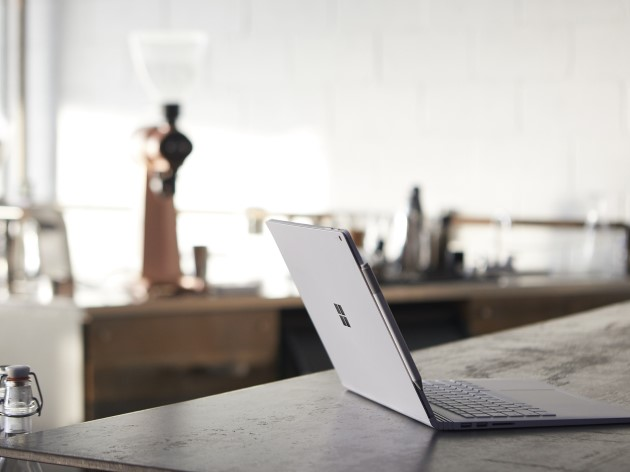 Microsoft has confirmed it has placed another block on select users updating to Windows 10 version 1903 (May 2019 Update). The company has already rolled out three fixes on July Patch Tuesday, covering issues that caused previous blocks.

This time, Microsoft says owners of the Surface Book 2 13-inch and 15-inch models with Nvidia GPUs on board are temporality blocked from updating to Windows 10 version 1903.

Microsoft details the bug that has caused it to block updates on an official support page. The company explains that some apps running on the Nvidia GPU versions of the Surface Book 2 are not opening or crashing when open.

Furthermore, the GPU is also not appearing in the Device Manager one some occasions, seemingly at random. Microsoft says the flaw means those devices are on a “compatibility hold” from updates.

Of course, some Surface Book 2 users may have already updated to Windows 10 version 1903. Microsoft says there is a workaround available until a fix is released. Users can open the device manager and restart the Nvidia GPU. If it is not showing in the device manager, choose “Scan for hardware changes” through the Action menu.

Microsoft also advises users to avoid using the Update now button of the Media Creation Tool to initiate a manual update to the May 2019 Update.

That means you may be left waiting for some time to receive version 1903. Microsoft has not put a date on a fix, although we expect it may occur during the August 2019 Patch Tuesday cumulative updates.

Microsoft says the update is causing issues with Windows 10 1093 on Mac devices from before 2012 and those running old versions of Apple Boot Camp.