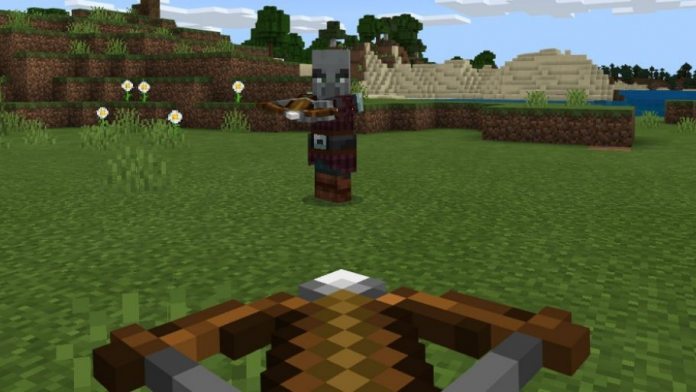 One of the great things about Minecraft is that it lets users do virtually anything they can think of. Over the years, amazing, wonderful, and downright weird modifications have been made in the game.

We will file the latest strange modification under the most unique. One streamer has managed to create Minecraft inside a Minecraft chest.

SethBling released a YouTube video on his channel to show the development. Inside the chest, a game world has been created with 2D icons representing blocks from the normal environment. Other items in the chest include a tunic to represent the player character.

Users can move the tunic to allow blocks to be broken and resources to be collected. The game also has an inventory in the chest, which allows SethBling to craft weapons and other in-game items.

Of course, there are obviously some major limitations to the game, but still it’s yet another interesting use that shows why Minecraft is such a unique game.

If you’re interested in seeing Minecraft in a chest, you can check it out here.

At its E3 2019 event earlier this month, Microsoft revealed Minecraft Dungeons will launch on Xbox One and PC during spring 2020. The title will mix block building dynamics with dungeon crawling action games such as Diablo: