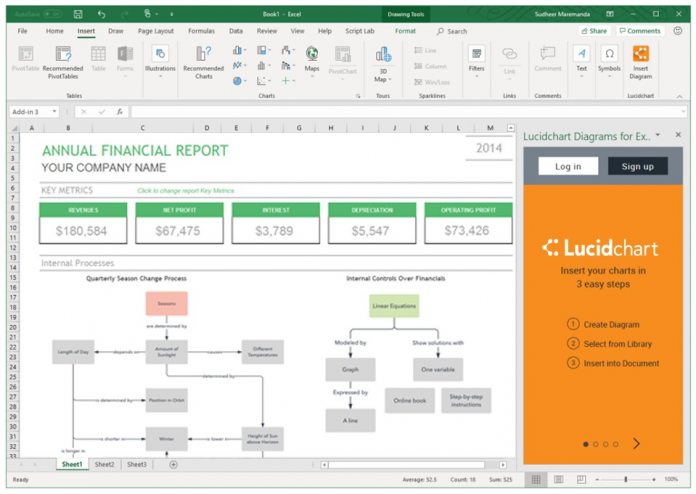 Microsoft announced it has a new WebView control at Build 2019 last month. Called WebView2, the new version is based on the company’s new Chromium Edge web browser, which is operating in preview. This week, Microsoft has rolled out the latest WebView2 SDK and issued a wider release for developers.

If you are unfamiliar with WebView, it is a tool that gives developers the ability to integrate web content into the applications. For example, dev’s can include sign-in pages or create full Progressive Web Apps (PWAs).

WebView2 is powered by the Chromium engine that Microsoft also uses to power its Edge preview browser.

At the moment, the new WebView is still limited to Windows 10, just like the Chromium Edge browser. Furthermore, it only functions on select Win32 C++ APIs. Microsoft has previously confirmed WebView 2 will eventually come to other Windows versions running Universal Windows Platform, WFP, and WinForms.

With the latest SDK release, Microsoft has listened to user feedback and made some changes from the original preview. For example, WebView in 32-bit now works within 64-bit Windows machines. Other changes include the ability to disable the dev tools and status bar.

Microsoft wants users to easily access WebView2 features so will develop new add-ins for Office applications. The company says those extensions should be available soon.

To ensure WebView becomes a uniformed tool, Microsoft is rolling out updates through the Edge browser. This means all users will receive updates at the same time and run the latest tools whatever Windows platform they are on.

“WebView2 is by default powered by the always up-to-date Microsoft Edge, so you can build your web content against the latest and most secure platform without worrying about fragmentation across Windows versions, or across your web content running in the browser and in your app.”