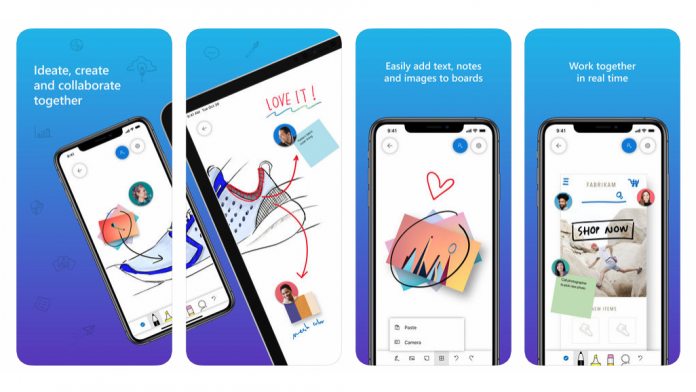 The Microsoft Whiteboard app has received an update on iOS and Android that brings enhancements for a number of features. The build has a particular focus on highlighting, but also brings improvements for collaboration and selection.

On the highlighting front, users will notice a new color, as well as thickness options. This is designed to help with emphasis during collaboration, and the sliding thickness should make it far easier to color what you want.

Speaking of collaboration, Microsoft is making it easier to get meeting participants onboard. Meetings now appear in suggested contacts so users can quickly invite all participants.

Alongside this, there made improvements to selections to make it more obvious what content is selected. This should further help with legibility, while Education users will see a new send to OneNote panel if they want to review content elsewhere.

A Steady Stream of Updates

Microsoft Whiteboard isn’t particularly high-rated on the app store, but regular updates are addressing many gripes. In February, the app received a new board picker, while March brought a new people picker and April Ink beautification.

Late last month, Microsoft integrated Whiteboard meeting support in Microsoft Teams for iOS, further enhancing its use cases. Though its functionality is fairly basic, it’s clear the company is committed to making this a strong add-in to its Office suite.

You can grab the latest version of Microsoft Whiteboard from the App Store.