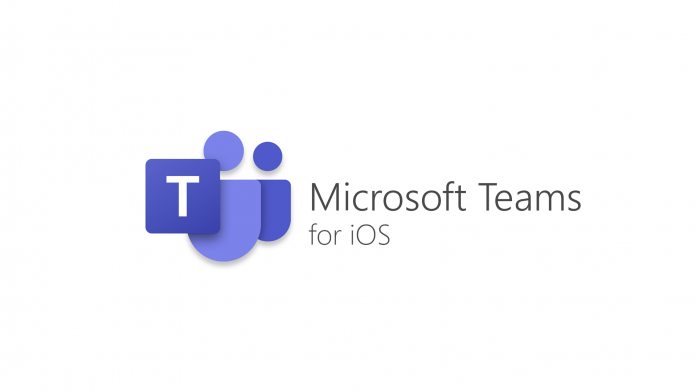 Microsoft Teams for iOS has received a number of new features as part of its 1.0.72 update. The most striking change to the app is the switch to its new Office 365 icon, which features a rounder, simplified design.

The icon brings it in line with Excel, Word, PowerPoint, and OneNote, which got their new ones last week. For those who like things uniform, it should be a nice relief.

Beyond that, though, Teams users can utilize Microsoft Whiteboard during meetings, switch to new languages, and access trending messages more easily. It also marks the debut of a new praise feature.

“Praise is a new way to encourage each other at work,” explains Microsoft. “Send in a chat or channel to show your appreciation for coworkers. To find Praise, tap on the icon below where you type messages.”

Slack Competition is Heating Up

Microsoft has been continually updating its apps to keep up with its main competitor, Slack. In recent times, though, Slack has been upping the competition.

Last week, the app debuted deeper Office 365 integration as a response to Microsoft’s natural prowess in the area. On desktop, it now supports file previews, Outlook calendar, and more. It’s far from the app-in-app support of Teams, but it’s another step closer.

For Microsoft, though, the situation is a win-win. It gets to keep its Teams userbase but encourages others to use Office on the competing platform. With the new functionality, they’re more likely to choose Office over Google Docs. Users can also import OneDrive files into Slack more easily.

You can grab the latest version of Microsoft Teams for iOS from the App Store.