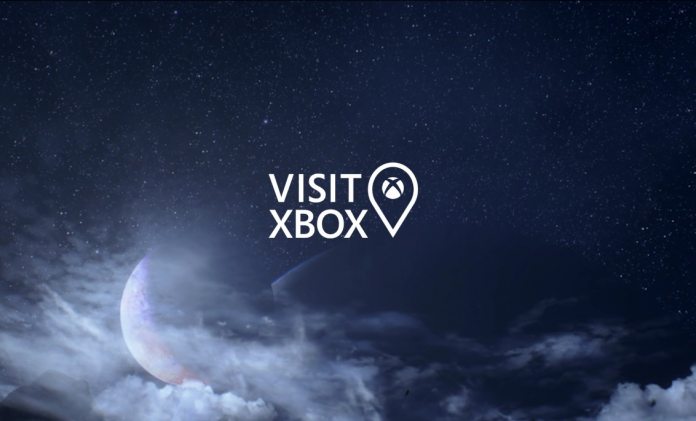 The idea here is, the Xbox One X makes in-game environments look so good you may want to buy those games regardless of other elements, such as gameplay. As such, in the locations provided from game, Microsoft buries a link to the Microsoft Store page for the title.

So, on its surface Visit Xbox is simply a new campaign that shows some images of in-game worlds and links to the store. The company has even released a commercial for Visit Xbox. So, an ad for what is essentially a page of ads to begin with.

Still, the Visit Xbox website is still worth checking out because it does provide some additional information on the games it showcases. It also allows you to download high resolution wallpapers of some of the locations. Furthermore, there is also a digital postcard tool for sending the images to contacts.

If you are unfamiliar with Xbox One X Enhanced games, they are not really anything exclusive. They work on any Xbox One, but look and play better on the Xbox One X thanks to HRD lighting and 4K resolution.

While it seems Microsoft is killing time waiting for E3 2019 to arrive in June, at least the company is spending that time doing something interesting.

Earlier this month, the company detailed its plans for what will be its largest E3 presence ever. With Sony opting out of attending this year, Microsoft has the chance to assert itself on the console market. Furthermore, the company can also respond to Google’s Stadia cloud-gaming platform. 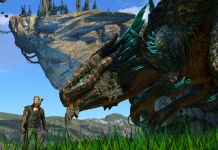 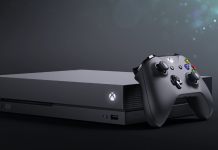