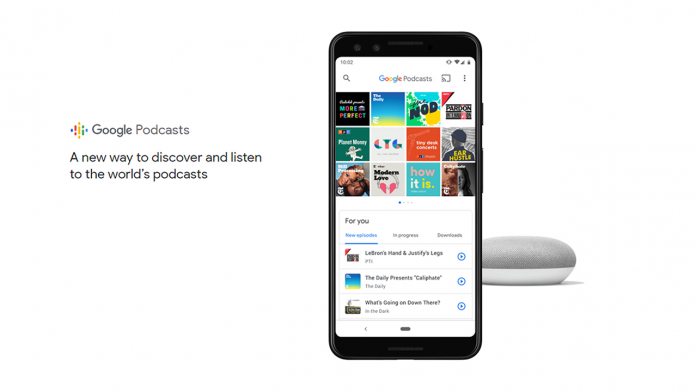 The BBC has explained why none of its content is available on Google Podcasts, Assistant, and Search. The broadcaster began blocking access on March 19, meaning no new releases launched on the platform, and many old ones were removed.

“The BBC requires platforms (such as Google’s Assistant) to meet certain conditions for BBC content to be available on their services,” it said to Podnews. “We seek to make our content as accessible to audiences as possible, but until it can be made available in a way that meets our Terms of Use and the BBC’s Distribution Policy, certain BBC content will be unavailable through specific Google products.”

According to the spokesperson, Google must sign a license to link to BBC podcasts and agree to share user data with the BBC. It appears that this contract broke down after talks with Google, and the BBC has pulled its podcasts as a result.

Instead, podcasts are available exclusively in the BBC Sounds app. This app is unavailable outside of the UK, frustrating international listeners, and possibly regulator Offcom.

As Podnews points out, Offcom requires the BBC to offer public services to third parties unless it has “an objection justification for not doing so”. As the BBC is funded by the license fees of the British public, it has an obligation to offer media conveniently.

As the BBC has not been entirely clear about the situation with Google, it’s unclear if it meets those requirements. Currently, licenses aren’t legally required for linking content and doing so for each podcast could be impractical.

From the outside, it looks like it’s just trying to steer users towards its app. Google Home users can play podcasts via the BBC iPlayer Radio and soon the BBC Sounds app. Users outside of the UK can still make use of the BBC Sounds website.