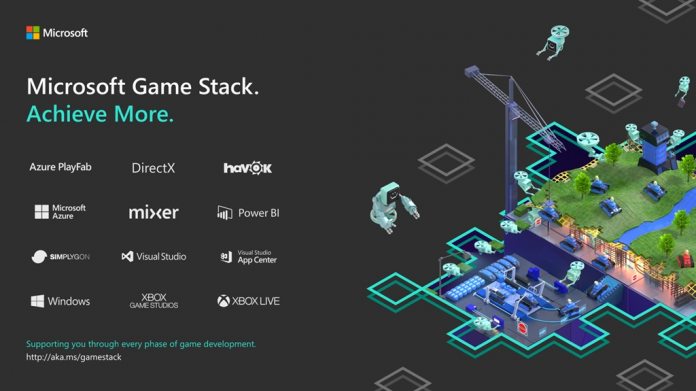 As we have reported over the last week, Microsoft is ramping up visibility on its upcoming Project xCloud Azure-powered gaming service. Just a couple of days after releasing a first live demo of xCloud in action, Microsoft has debuted Microsoft Game Stack.

This new service combines cloud services such as PlayFab, Mixer, Xbox Live, Power BI, and Azure. There are also some development solutions thrown into the bundle. Designed for developers, Microsoft Game Stack is an important service because it debuts the sale of PlayFab services.

Microsoft acquired the cloud-connected gaming platform in January 2018. PlayFab is a cloud-based company that provides game management and analytics solutions. Among its services are virtual currency tracking, leaderboards, authentication, commerce, and more.

With its availability in the Microsoft Game Stack, PlayFab is gaining five new services in preview:

Xbox Project xCloud is a cloud-based game streaming service Microsoft is currently developing. With this service, Microsoft will store all game performance and data in the cloud, allowing gamers to play without system or hardware limitations. This means gamers will be able to access Xbox games across platforms and on any device, even mobile.