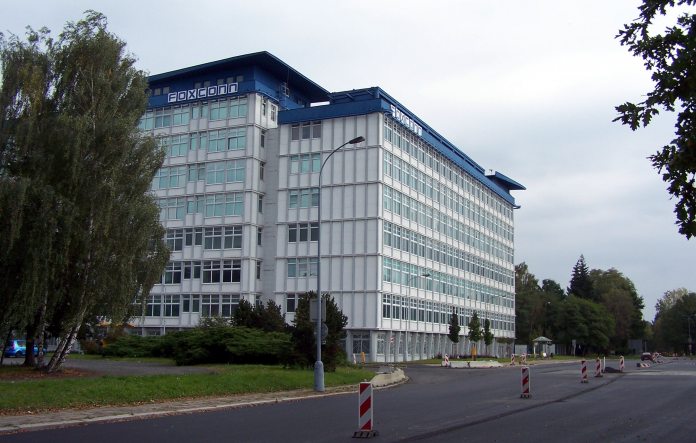 Earlier this week, we reported Microsoft has filed a lawsuit against electronics manufacturing giant Foxconn, claiming the company failed to adhere to a patent agreement. While the Taiwanese company did not respond to Microsoft’s legal action at the time, Foxconn has now hit back.

In an impromptu press conference, Foxconn chairman Terry Gou both denied Microsoft’s claim and laid into the company.

In a court filing Friday, Microsoft claimed Foxconn did not give its agreed twice-annual royalty reports. The manufacturer was supposed to file the reports detailing unnamed products. Microsoft adds the company also failed to make royalty payments on time.

In response, Gou says Foxconn has indeed never “paid any patent fees to Microsoft” because there was no agreement to do so. Gou says the lawsuit will not be an issue and the company will occur little cost from defending itself.

At the same time, the chairman took a major dig at Microsoft, suggesting the company is past it:

“Microsoft is falling behind in the smartphone era faced with the rise of Android so now it is adopting such a bad strategy,” Gou said. “I really sympathize with them.”

In Microsoft’s defense, it seems Gou hasn’t been following the company’s hugely successful cloud drive, which has resulted in record revenues. Either way, Gou says Microsoft is targeting Foxconn because it is “too scared to sue Google for Android royalties, so instead, it is going after suppliers”.

He adds because Foxconn is a manufacturer, it would never enter a patent license agreement with another company.

Gou believes that as a contract manufacturer, Foxconn would never be in a position to pay Microsoft for any patent licenses.

Microsoft says it still wants a working relationship with Foxconn parent Hon Hai but wants the legal issue to be cleared up.

“Microsoft takes its own contractual commitments seriously, and we expect other companies to do the same,” the company said in a statement “Our working relationship with Hon Hai is important, and we are working to resolve our disagreement.” 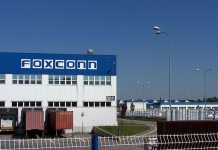 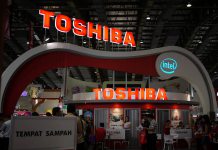