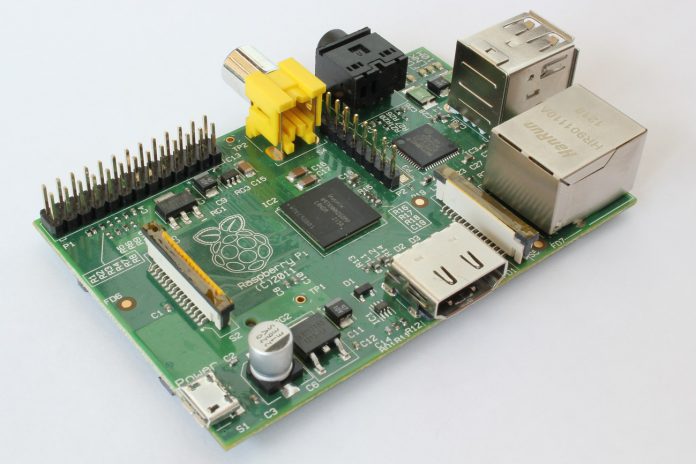 Raspberry Pi is one of the coolest tech gadgets out there, even if its niche is joust enough to only be for geeks. The credit-card sized computer puts full PC capabilities in your hands for a price of between $5 and $35. While its current Windows 10 IoT Core platform is good for dev’s, another Windows version would better serve regular consumers.

With that in mind, Microsoft’s Windows 10 on ARM (WoA) initiative is the perfect answer for Raspberry Pi. We already know the company wants to put Windows onto as many devices as possible. Windows 10 on ARM is the platform to help push that goal.

A group of developers who already put WoA on the Lumia 950 and Lumia 950 CXL smartphones have done the same for the extra-small PC. A new Windows 10 on ARM installer allows the platform to run on the Raspberry Pi 3.

José Manuel Nieto developed the installer and made it available on GitHub. In the release notes, he says the tool was created to be easy to use and does not need drivers.

“WoA Installer is only a tool with helps you with the deployment. WoA Installer needs a set of binaries, AKA the Core Package, to do its job. These binaries are not mine and are bundled and offered just for convenience to make your life easier, since this tool is focused on simplicity,” José Manuel Nieto ?explains.

To use the installer, you will need to have a Raspberry Pi 3 Model B or B+. Other requirements include a MicroSD card with A1 rating.

Here is the installation process: