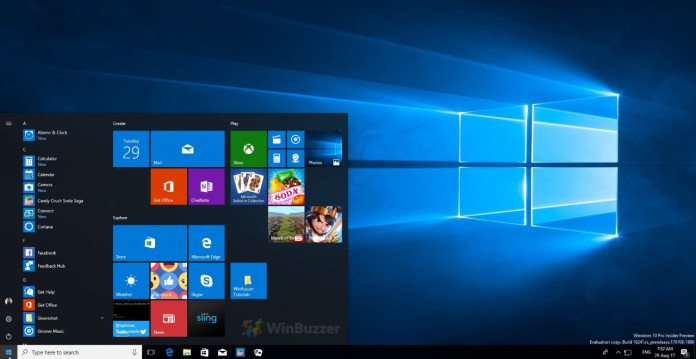 Last week, Microsoft’s latest bumper quarterly earnings were slightly pegged back by a decline in Windows growth. However, 2019 will be a bumper year for Windows 10 as the mass migration from Windows 7 moves into gear.

Windows 7 is still the most used Windows version, especially in enterprise. Half a billion users will need to upgrade to Windows 10 this year before Microsoft shutters Windows 7 in 2020. When that happens, anyone left on Win7 will be unsupported and vulnerable.

Microsoft wants a mass migration to get underway, but updating Windows across an organization is not always a smooth process. Indeed, sometimes Microsoft’s own cryptic error messages are the problem.

Now, the company wants to solve that problem by putting direct Knowledge Base article links in error windows.

Coming to Windows 10 19H1, error messages that appear in the setup process with KB numberings will now have hyperlinks to the related articles. This means users will have more knowledge about the errors they are facing and how to solve them.

When Windows 10 finds an incompatible application, the platform will no longer just suggest uninstalling the app. Setup will now help users to uninstall of upgrade the application to a compatible version.

Shipments of PCs declines 3.7 percent year-on-year during Q4, at 68.1 million units. A trade war between China and the USA has impacted chipmakers such as Intel. Microsoft says it expects the supply problem to continue and impact its next two quarterly earnings reports.