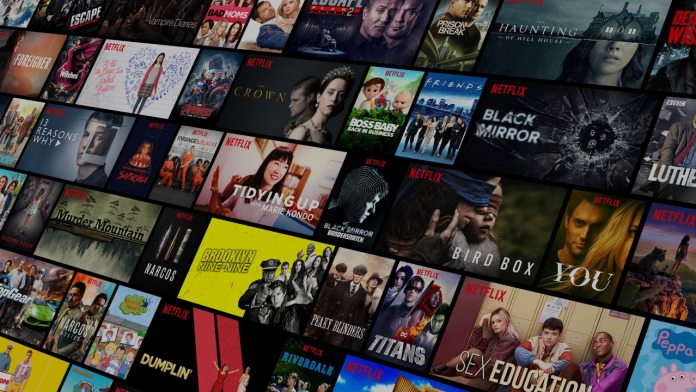 Netflix is reportedly in talks to join the Motion Picture Association of America. The streaming giant would be the first internet-based service to join the trade association, which consists of six major Hollywood studios.

Politico says the information comes from two sources familiar with the matter. Due to the longstanding grudge between online and traditional media, it’s considered a somewhat controversial move.

One of the MPAA’s biggest tasks is lobbying for stricter copyright laws and aiding law enforcement in its efforts. It has previously filed lawsuits against BitTorrent and helped persuade the Swedish government to raid Pirate Bay.

However, the MPAA itself has been subject to copyright controversies itself, especially when it comes to online streaming. The stand out case is a 2006 disagreement between the MPAA and Kirby Dick. The MPAA admitted to creating illegal copies of This Film is Not Yet Rated, a documentary exploring double standards in MPAA’s rating system. The documentary was produced by IFC in association with Netflix and the BBC.

However, with Netflix moving heavily towards the creation of original content, its place in the MPAA could make a lot of sense. On the MPAA’s part, it would show a willingness to embrace non-traditional media and everything that comes with it.

Neither the MPAA or Netflix have confirmed the discussions. It’s entirely possible that the talks will fall through, but Netflix could replace Twentieth Century Fox, which will leave the MPAA after it finishes merging many of its assets with Disney.

Thanks to Microsoft, Chromium Browsers Will Be Able to Stream Netflix in 4K