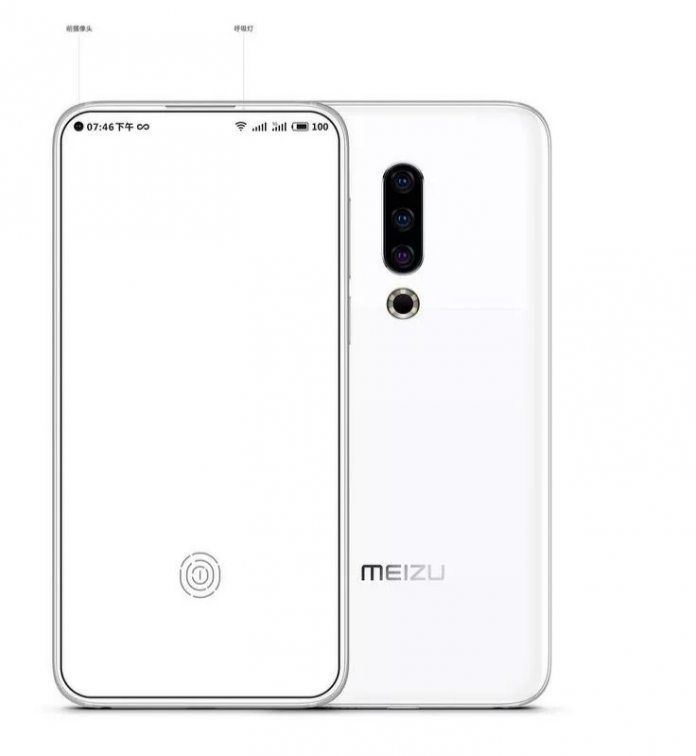 Through the mobile phone boom of the early 2000s, manufacturers were in a constant battle with each other to make the smallest handset. It was believed have the thinnest and most compact feature phone was the way of the future. Only one part of that equation stayed true. Manufacturers are working under the mantra thinner is better, but size hardly matters.

Take Meizu, the Chinese company continues to push the boundaries of smartphone thinness. While devices have become massive in the hand, screen-to-body ratios and thinness have become important.

However, there are some limits to how thin manufacturers have been able to make handsets. Camera modules are bigger than the thinnest smartphones, hence protruding snappers on flagships. Front-facing camera need somewhere to go, hence the notch on devices like the iPhone XS Max.

We know smartphone makers are working towards being able to embed the front-facing camera below the screen without interfering with what’s happening above. It looks as though Meizu is the first to crack that idea and is launching a device with a camera behind the screen.

While this is suitably vague, renders have leaked of what will be the Meizu Apex 2019, the company’s latest flagship smartphone.

We already know the handset will be super thin and be all-screen on the front. Those images also show no front facing camera is visible, suggesting it is baked in underneath the display.