The Surface kickstand isn’t the most flashy part of Microsoft’s devices but in many ways, it’s what makes it all possible. As a result, the tech giant has poured considerable resources into improvements over the years, going from a one position stand to two and three.

It’s been a while since we saw a major improvement to the feature, but it seems the company has plenty of ideas. A patent titled ‘Systems and methods of longitudinal torsional resistance in a hinge’ describes several implementations and how they could improve the overall design. 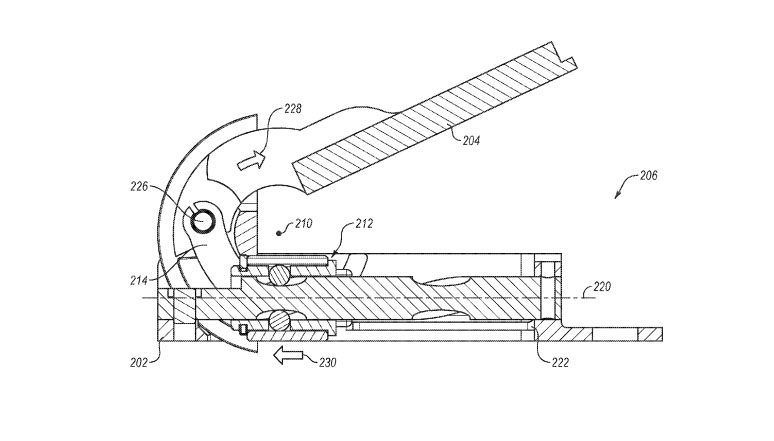 Microsoft’s new design could maintain the slimness of the tablet and or provide a stronger support at a variety of angles. It also talks about a camming mechanism to “progressively alter the resistance of the hinge”.

Naturally, there’s no way to tell if these ideas will make it into a device, as tech companies regularly explore and patent various mechanisms. It’s not clear if the cost of the implementation would be low enough to justify the additional features. 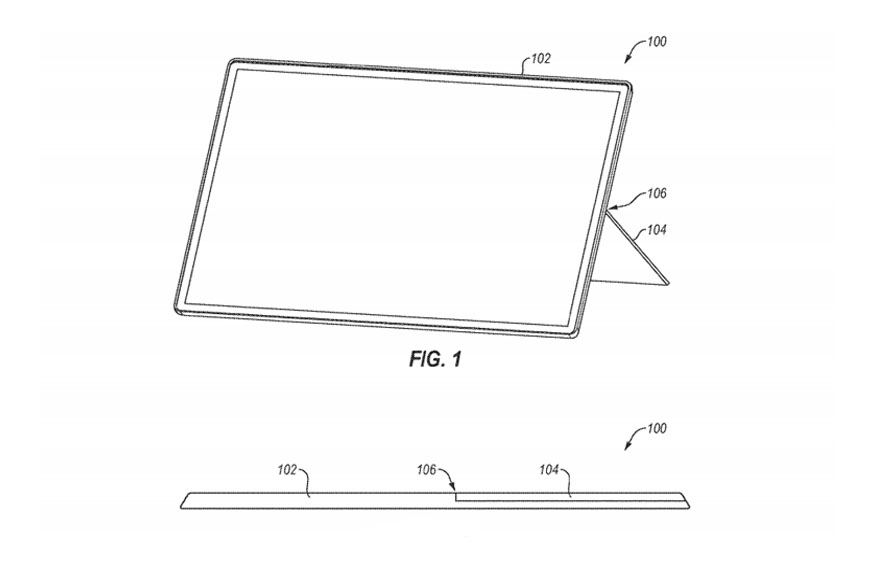 However, if combined with previous patents for bezel-less screens and thin keyboards, it could be as thin as the iPad Pro, with a Windows OS and adjustable kickstand. It feels like some Surface devices are due a re-design, and this would be an interesting combo.