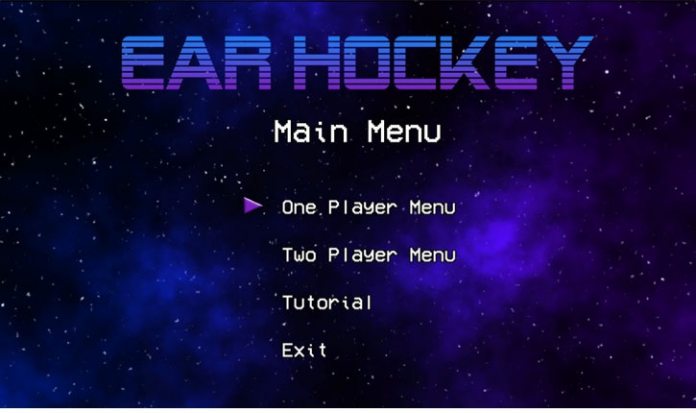 Microsoft Garage has covered plenty of basis through its projects over the years. From communication tools, entertainment apps, and AI projects, the Garage has been a hit. However, the skunkworks department of Microsoft has never churned out a video game. This week, that has changed with the release of Ear Hockey.

If you are unfamiliar with Microsoft Garage, it is a special division that allows Microsoft employees from various teams to collaborate. These are largely pressure free collaborations as Garage products are not meant to become first-level Microsoft services.

Over the years, this has allowed Microsoft Garage to pump out some truly stellar services. Whether Ear Hockey becomes one of them remains to be seen.

Ear Hockey is a free game that replicates the arcade classic air hockey, but adds something new to the concept. As the name suggests, the title allows gamers to use their hearing to control the slider instead of visuals.

The Garage team behind the game used Microsoft’s HRTF spatial audio engine for Unity, allowing audio in the game to function in a 3D environment. This was achieved by combining low-frequency humming with high-frequency ticking. Additional contextual sounds were added later so users can locate the slider without their eyes.

Sound is not the only control function as Microsoft has allowed visual interaction if the user wants it. Microsoft explains how the game works:

“The player controls a paddle from the first-person perspective. They can hear and/or see the ball traveling around the court, which is at eye level. The goal of the game is to hit the ball back and forth with a partner or computer player until one player misses the ball with their paddle; this scores a point for the other player. With each hit, the ball speeds up slightly, adding an extra layer of challenge and excitement.”