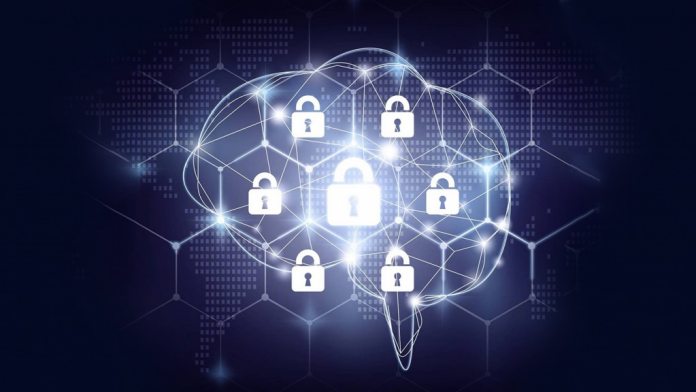 To develop Microsoft SEAL, the Cryptography Research group worked for years to develop the efficient version that is available now. Speaking of availability, the project is open source on GitHub through an MIT License.

“With traditional encryption schemes, it is impossible to run any computation on encrypted data,” Microsoft says. “So, either we store our data encrypted in the cloud and download it to perform any useful operations, which can be logistically inconvenient, or we provide the decryption key to service providers, risking our privacy. Until now. Homomorphic encryption, which allows processing of encrypted data, gives us the ability to use these services without exposing our private information.”

Some readers may remember Microsoft SEAL as it has been an ongoing development. Indeed, Microsoft first released it on 2015 to highlight how a well-made and documented homomorphic encryption library could function without external dependencies.

The core remit of Microsoft SEAL is to be easy-to-use for experts and novices alike. Since its debut, the project has evolved, including the introduction of CryptoNets, which showed how deep learning is possible on homomorphic encrypted data.

Microsoft says SEAL has now reached the stage where it has been tested fully and can be standardized. In fact, Intel has already adopted the platform to handle cryptography functions in the HE-Transformer, which serves as the company’s back end to the neural network compiler nGraph.

Among the benefits of SEAL is that it has been written in C++, allowing it to be compiled easily across environments. Microsoft says it is looking to work with developers and partners in an open source situation to expand and further develop SEAL.