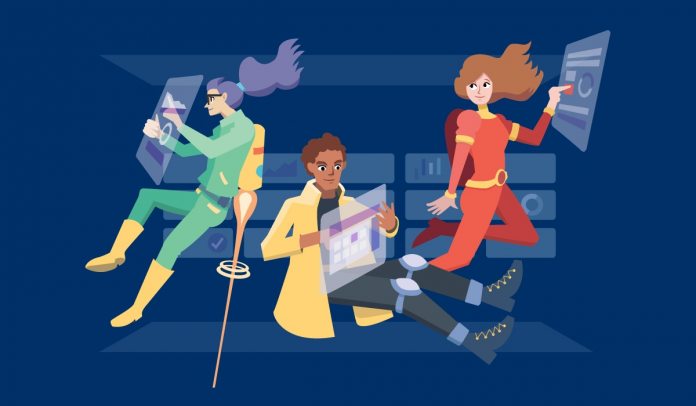 Microsoft has decided to kill off its HockeyApp. The company says it will shutter the beta-testing service for app developers on November 16, 2019. That means the HockeyApp will be around five years old when it heads into the sunset.

Initially launched in 2014, the app was an offspring of the HockeyApp service Microsoft acquired in 2014. Similar to Apple’s TestFlight service, the app provided developers with crash analytics and distribution data for applications on iOS, Android, and Windows Phone.

Microsoft continued to show love to HockeyApp, including a new bridge tool in 2016.

The bridge allowed users to query raw HockeyApp data to gain insights, as well as exporting it to specific data stores. It lets users access HockeyApp data in Application Insights via Analytics and Continuous Export.

Microsoft’s initial plans with the app were to integrate it with Visual Studio App Center. Indeed, the company seems to be full steam ahead when it launched an Android version of the app earlier this year.

However, it seems that ambition will not be pursued as Microsoft as confirmed it is shuttering HockeyApp. Community members say they have received notifications saying the app will close next year.

The company made the decision official on its blog:

“Today, after months of work and refinement, we are announcing that HockeyApp will complete its transition fully to App Center in one year on November 16, 2019. We know you are busy building amazing apps, so we have focused on making this transition experience smooth and seamless for you.”

As Microsoft notes, the app’s features will live on through the App Center.