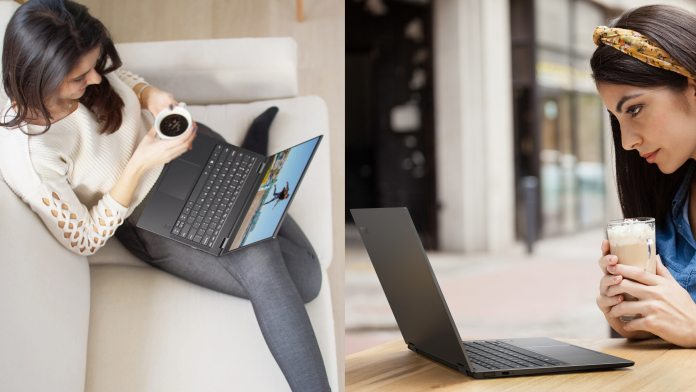 Microsoft has added Snapdragon 850 support to Windows 10 1803 after OEMs were forced to ship devices without the latest update.

On its release, the ARM-based Lenovo YOGA C630 came with the Windows 10 April 2018 update and a Snapdragon 850. The decision from Lenovo came after a number of critical bugs delayed Windows 10 1809, including a file deletion issue.

At the time, Microsoft’s support documentation noted that only the Windows 10 1809 supported that processor, suggesting possible compatibility or performance issues. Support pages how now been updated to reflect that 1803 works with the Snapdragon 850.

It’s not clear if Microsoft has done anything behind the scenes to test the Snapdragon 850 on 1803, or simply changed the website text.

Either way, this will be a relief for OEMs, who have been uncertain what to do as their biggest sales season approaches. That said, there’s still the issue of marketing. With the 1809 update slated for October, much advertising was focused around its features.

As a result, some OEMs have found that they’ve over-promised to their consumers. Though it’s fixed its support for older versions, Microsoft is yet to give a solid release date on 1809 and its features.

However, a fixed version of the Windows 10 October update currently sits in the release preview ring. That means it shouldn’t be too long until it gets a final release. We may even see it begin to roll out today, given that it’s Patch Tuesday. That would make it 41 days delayed, but any stable release would be appreciated at this point. 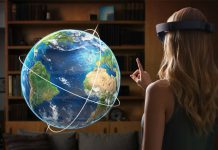 HoloLens’ First Generation Won’t Be Getting Any More OS Updates