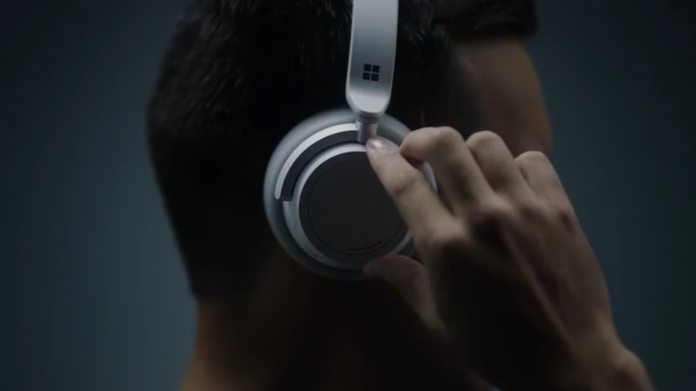 At its Surface event last month, Microsoft launched the Surface Pro 6, Surface Laptop 2, and Surface Studio 2. The company also had an Apple-esque “one more thing” surprise up its sleeve in the form of the Surface Headphones. Now, Microsoft’s new accessory is about to go on sale, but only within two markets.

Microsoft says the Surface Headphones are available from Thursday (Nov. 15) for pre-order before shipping to customers starting on Nov. 19. However, the device will only be available to customers in the United States and the United Kingdom.

That means the Surface Headphones are very limited at the moment. I have been trying to figure out why Microsoft is only launching in two markets. The best explanation I can think of is the price of the headphones.

At $349.99, the Surface Headphones are eye-wateringly expensive. Even in the world of premium cups, they are wallet bashing accessories. Microsoft is clearly not expecting to sell the headphones in huge quantities. Perhaps the company kept initial inventory small and limited to two markets to see how early sales progress.

It is worth noting that Microsoft says the Surface Headphones will roll out to other markets at an unspecified later date.

When Microsoft launched the headphones last month, I questioned the need for the product. For the most part, I stand by that opinion as the Surface Headphones feel like Microsoft simply developing a “hey, me too” product.

That said, there is no doubt the headphones have plenty of high-end quality. Of course, we should expect nothing more from Microsoft’s Surface brand and we should demand quality at the cost of the product.

As for specifications, the headphones include: