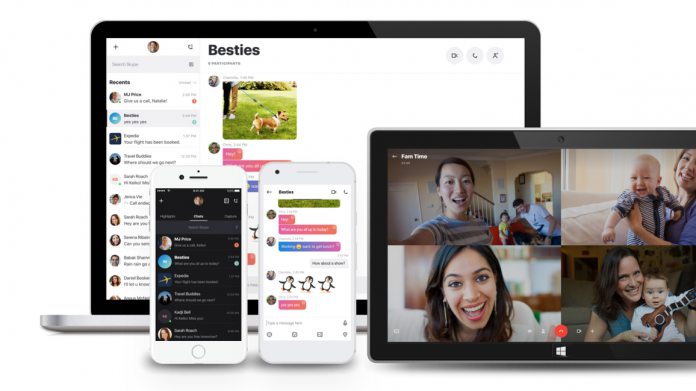 Microsoft has announced a couple of major updates for Skype. The company says new features are coming to Skype Meetings App and Skype for Mac. In a recent announcement, Microsoft said the new tools will roll out to those services “over the next two months”.

Starting with the Skype Meetings App, Microsoft says it is improving efficiency for end users when troubleshooting issues. Specifically, if the application is not functioning properly after being installed, new troubleshooting links will be placed on the screen.

Microsoft says these options include “Try to join the meeting again,” “Try to reinstall Skype Meetings App” and “Join with my Skype for Business desktop client”.

The company has also removed a pop-up message that many users complained was confusing. Additionally, Microsoft says it is also planning a future update for the Meetings App that will fix an audio connection issue on Windows PCs:

“In some cases, SMA [Skype Meetings App] chose the default audio device instead of the default communication device on a Windows computer. This results in the meeting audio playing through a device where you won’t notice it, and you might think that audio hasn’t connected at all.”

Microsoft is also planning improvements for the Skype for Mac desktop app. The company says users will be able to join a Skype for Business meeting as a guest without needing to sign-in. Instead, users can join a meeting through the “Join as Guest” button. 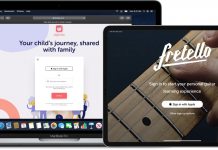 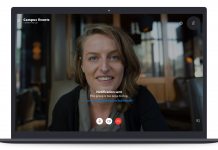