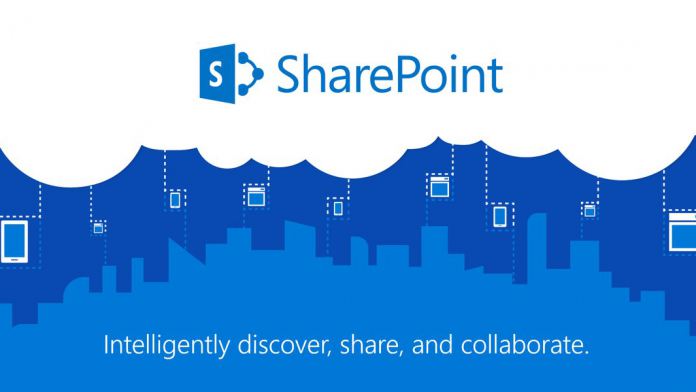 Microsoft announced the launch at its Ignite conference in September after a trial since April. However, it noted that System Center 2019 won’t be available until the first half of 2019. Unfortunately, while the other products are available, some will have a limited launch.

In its blog post, the tech giant noted that while Exchange Server is available, it requires Windows Server 2019. Server 2019 was recently pulled due to quality issues, so it will only be accessible to existing customers.

The good news is that Exchange Server 2019 will offer strong performance enhancements to customers who can use it. It’s also integrated Bing search technology, better out of office settings, meeting request forwarding, and more.

For many of the products, security has also been a big focus. With huge rises in data breaches and nation-state attacks, organizations are looking to protect their data. Skype for Business Server 2019 has received security enhancements like TLS 1.2, as well as Cloud Voicemail and the Cloud Call Data Connector.

Finally, Project Server 2019 has netted minor improvements, with a new set of APIs, better reporting, and better performance and scalability.

It’s far from the biggest jump between versions, but this release should at least bring some of the Office 365 features to more traditional customers.