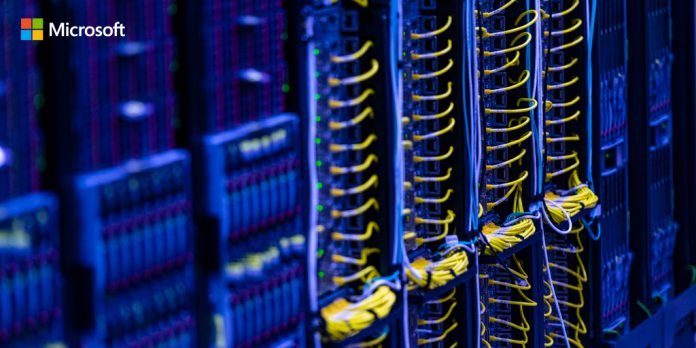 Yesterday, Microsoft made a big play for government business by detailing its plans for Azure Government. While not a direct move for the Pentagon’s $10bn JEDI contract, it suggested Microsoft is preparing something official. Google pulled out of the bidding process earlier this week, so JEDI is up for grabs.

Vendors have until Friday to place a bid, but considering the growing concern around the project, it is unlikely Microsoft will make a move. Google decided to not bid, while IBM has today announced it has filed a bid protest against JEDI.

While the Pentagon program could be worth a lot to a company over 10 years, the bid process has raised questions. Oracle has already filed a protest and now IBM is doing the same.

The company questions the Pentagon’s need for a “single-cloud” for JEDI. IBM says demanding to work with just a single vendor, the Pentagon is restricting competition:

“JEDI’s primary flaw lies in mandating a single cloud environment for up to 10 years,” Sam Gordy, IBM’s US Federal general manager, said in a blogpost.

Gordy describes the single-cloud requirements are concerning because they “mirror one vendor’s internal processes” or “unnecessarily mandate certain capabilities”.

“Such rigid requirements serve only one purpose: to arbitrarily narrow the field of bidders,” he adds.

“Throughout the year-long JEDI saga, countless concerns have been raised that this solicitation is aimed at a specific vendor. At no point have steps been taken to alleviate those concerns.”

A winning bid would allow a single company to help the Department of Defense create a single enterprise cloud for storing classified information. JEDI would also involve improving weapons capabilities. Amazon is known to be bidding and Microsoft’s interest is said to be gathering pace.

However, many major companies, Microsoft included, have pushed for a multi-vendor program. While Google dropped out of bidding this week, it was not through a moral decision. The company simply lacked the certifications required to host some of the classified date. 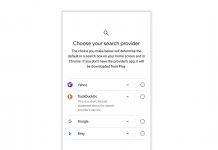