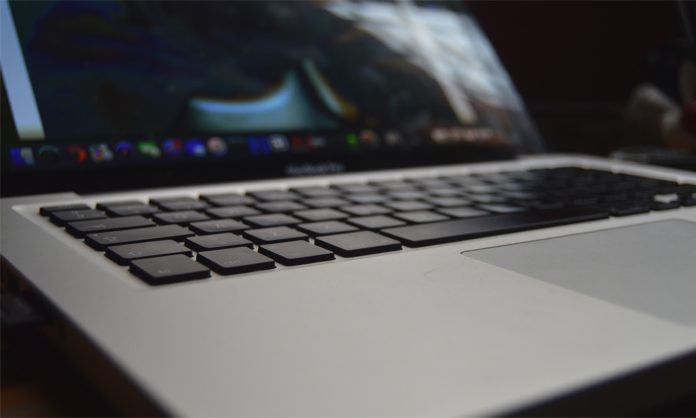 Apple is famous for locking users into its ecosystems and hardware with proprietary software. This often-controversial model is now being expanded upon as Apple seeks more control. Specifically, Cupertino has created software that must be run after a Mac running its proprietary T2 chip is repaired.

In other words, users are no longer able to fix their own Mac. Apple says not running the new software after a repair will make the device “inoperative”. Most other companies would make this software available for download.

Apple is different. This software is only available to authorized repair partners, including its own stores. Independent computer repairers who do general hardware fixes are unable to fix Mac devices with the T2 chip.

A report from Motherboard suggests this software lock is for any repair on the MacBook Pro, including the logic board, Touch ID board, top case, display assembly and more. In terms of iMac Pros, the software is needed for replacing the flash storage and Logic Board.

“For Macs with the Apple T2 chip, the repair process is not complete for certain parts replacements until the AST 2 System Configuration suite has been run. Failure to perform this step will result in an inoperative system and an incomplete repair,” Apple stated in an internal document, according to MacRumors.

Clearly the point of this is for Apple to lock customer into its own repair network. It is certainly interesting that the company’s method for doing this is essentially bricking customer devices.

The situation is hardly helped by the fact Mac products are very difficult to repair. Because of this, repairing a device is usually a very expensive prospect, so going to a third-party repair shop would often save money.