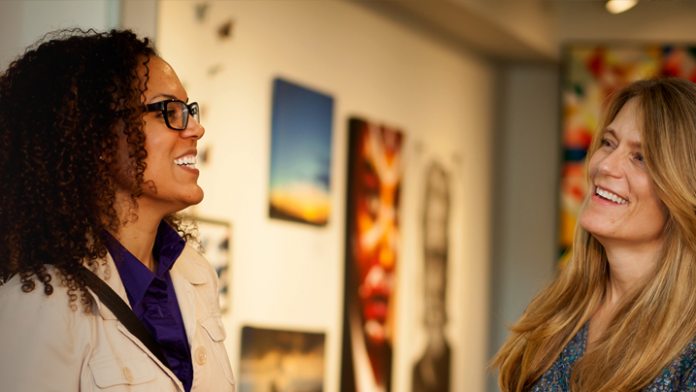 Microsoft is investing $500,000 in two Seattle organizations to increase STEM opportunities for people of color. CEO Satya Nadella announced a partnership with Black Girls Code to help establish a Seattle-based chapter, as well as further support for Technology Access Foundation.

According to Microsoft Philanthropies lead Mary Snapp, TAF was founded in 1997 by former Microsoft leader Trish Millines Dziko. The investment will provide funding for its STEM by TAF program, which offers skills training, internships, and college preparation.

Computer Science still sees significant misrepresentation in high schools, with only five percent of AP test takers African American and a quarter female. A study by CRA in 2013/14 found that African American’s made up 3% of Microsoft’s employees.

The company has come under fire in recent times due to allegations of strategic promotion denial for women. In 2013, women represented 33% of Microsoft. In recent times, that number has actually fallen, at 25.9% in 2017.

With a mission statement of ’empowering every person and organization on the planet to achieve more’, it has to be a role model for the industry. African American representation has risen to 4% since 2013, but clever investments may provide more growth in the long-term.

“The partnerships build on Microsoft’s long-term commitment and responsibility to help ensure every young person has access to computer science education, from all gender, racial, ethnic, geographic and income backgrounds,” said Snapp in a LinkedIn post. “While we are proud of our long-term investments in our Technology Education and Literacy in Schools (TEALS) program and in Code.org, along with many other vital partners, we know there is still more we have to do to bridge the gaps in equity in the field of technology.”

Coronavirus: Microsoft Is Offering to Pay Parents Who Can’t Work Remotely Due to School Closures