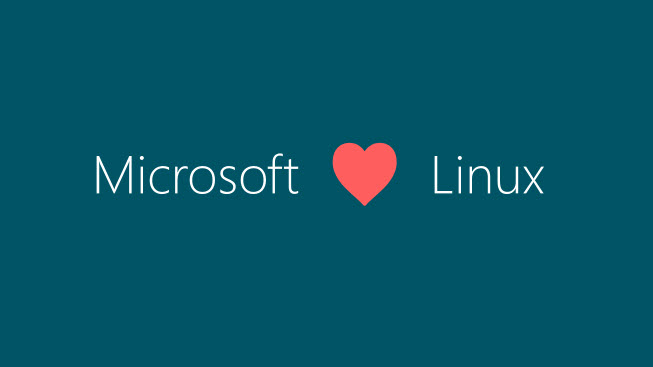 The pitched and often dirty battle between Microsoft and Linux is now firmly in the past. However, these are still very much two competing operating systems, even if the ideology has narrowed. The Microsoft Loves Linux slogan is a nice marketing gimmick that Redmond has largely backed up by embracing open source.

Still Microsoft definitely wants consumers and organizations to choose Windows 10 over Linux. So, a decision made by the German state of Lower Saxony will be chalked up as a win for the company. The state says it will migrate its government PCs away from Linux and to Windows 10.

This decision follows the same path taken by Munich, the Bavarian city abandoned Linux in 2017. Heise reports Lower Saxony currently uses OpenSuse in its 13,000 tax authority workstations. The Linux-based distribution has been used in the state since 2016.

Now the government wants to migrate the tax authority to a “current version of Microsoft Windows. By current, we guess that means the region will adopt Windows 10.

The chief reason for the migration appears to be current Windows use across organizations. Indeed, the authority points out most workers and telephone support already use Windows 10 on their PCs. Standardizing across the whole organization makes sense.

Also, the tax authority would be forced into some sweeping change either way. Its systems current runs OpenSuse version 12.2 or 13.2, both of which are no longer supported. So, the body had to choose between a widespread upgrade of OpenSuse or a migration to Windows.

Lower Saxony’s draft budget has allocated €5.9m to manage the migration over the next year. From there the migration will continue with a budget of €7m per year.

“The unification of existing workstation systems will simplify procedures and facilitate software development for the KONSENS network,” a spokesperson for the Lower Saxony finance ministry said.