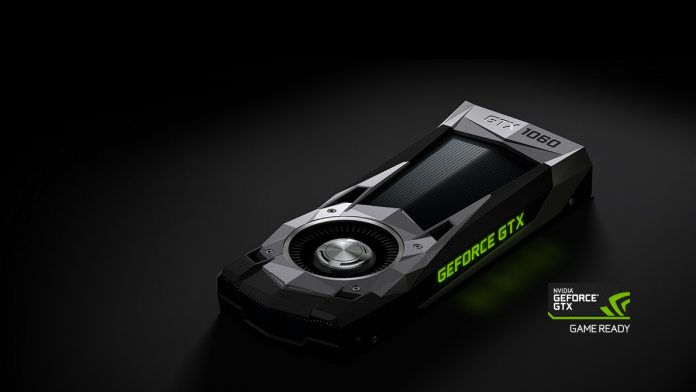 The fortunes of the graphics card industry are becoming increasingly banded to cryptocurrency, or more specifically cryptocurrency mining. Now the environment is coming into the equation and leaving plenty of questions surrounding the GPU industry.

Serious floods have hit the Chinese province of Sichuan, which has a sizeable cryptocurrency mining infrastructure. As many machines have been lost, the operations will need to buy new graphics cards. That’s good news for vendors who will see increased demands, but potentially unwelcome news for customers.

Thanks to the rise of cryptocurrency, the GPU market has become increasingly complicated. We have written before how GPU prices decreased as the Ethereum bubble burst. The reverse could now happen thanks to the flooding.

How can one regional flood cause so much market disruption on a global scale? Well, China’s Economic Daily News reports 70% of the nation’s cryptocurrency mining machines are in the engulfed Sichuan region. Estimates point to “tens of thousands” of mining systems as being lost to the floods.

The obvious result of this is operations needing to rebuild their systems with new GPUs… enter the OEMs.

Before this happened, Nvidia (among others) were in a tricky situation. Most GPU manufacturers had grossly overestimated the demand for GPUs for cryptocurrency mining and simply made too many graphics cards. For example, Nvidia is ready to launch a new generation of GPUs with a vast inventory of unsold GPUs from the current generation.

Under normal circumstances, the company would start slashing prices to sell off the hardware. The closer we get to the new generation launching, the more desperate a company would be to sell, hence more affordable prices.

Analysts backed up this theory by pointing to a 20% decline in GPU prices through July.

The flood in China has changed the situation negatively for consumers. Suddenly there is a huge demand in the graphics card market as mining operations seek to replace “tens of thousands” lost systems.

For OEMs, it means they may not need to cut the prices of GPUs as drastically or quickly. If you are a customer hoping to get a deal on a soon-to-be-replaced GPU, you may be out of luck. Of course, this speculation depends on a few factors. Chief among them is if the damage reports from China are accurate.

They certainly seem to be as the Bitcoin hashrate seems to point to a seismic change. 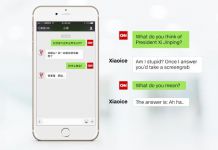 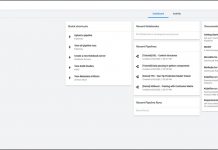