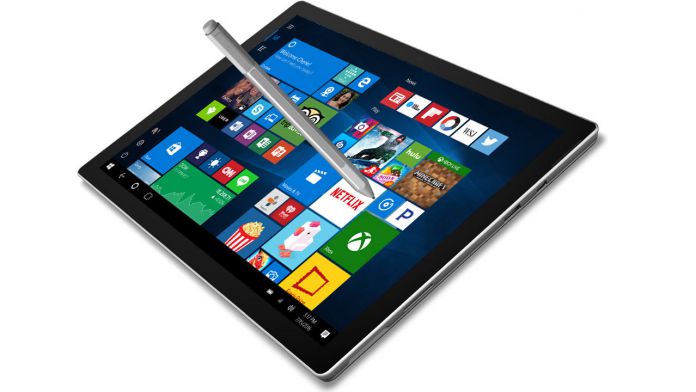 Microsoft has been pushing towards bringing stylus support to functions across Windows. Support was introduced a year after Windows 10 launched when Windows Ink arrived with the rollout of the Anniversary Update. Since then, Ink’s tentacles have spread through Windows 10. Today, Microsoft’s Windows Ink revolution expanded to the Mail app.

The Mail application on Windows 10 now supports stylus use. Microsoft has updated the app on the Insider, so Windows Insiders can now test the changes. The draw tab from Windows Ink is now available in Mail.

Of course, the main positive of this support is Windows 10 users can now write emails with a stylus. Whatever you write will be translated to the screen for sending.

Microsoft says an array of pen options are available and a full color selection too. As this is an Insider release, Windows Ink in Mail is part of the Redstone 5 preview. That’s the company’s next Windows 10 upgrade that will launch this fall.

Insiders are currently testing the stylus support and can provide feedback to Microsoft. The feature will be finalized through the next few months.

This preview is part of a wider Redstone 5 preview that Microsoft launched yesterday. As we reported, the company expanded its plans for Game Bar improvements in Windows 10.

Microsoft accidentally revealed Edge improvements, but an edit to the Build 17692 revealed this feature was prematurely announced and will instead arrive next week.

In May, Microsoft rolled out signature options for its Windows Mail app. The option is available via Settings>Signature and takes the form of a pop-out window rather than the previous in-app sidebar.