Motorola has been granted a patent for a foldable phone that may solve the tech’s biggest issue. The company plans to craft a flexible display that won’t form a crease after heavy use, maintaining durability.

The patent describes a hinge with a thermal element inside. On top of it sits an OLED display that folds in both directions. When the hinge is adjusted, the heating kicks in, allegedly removing the semi-permanent crease.

To detect when the display is folded, the hinge will also have sensors embedded. These will also let the hinge automatically bend in the opposite direction while heating, counteracting the crease further. 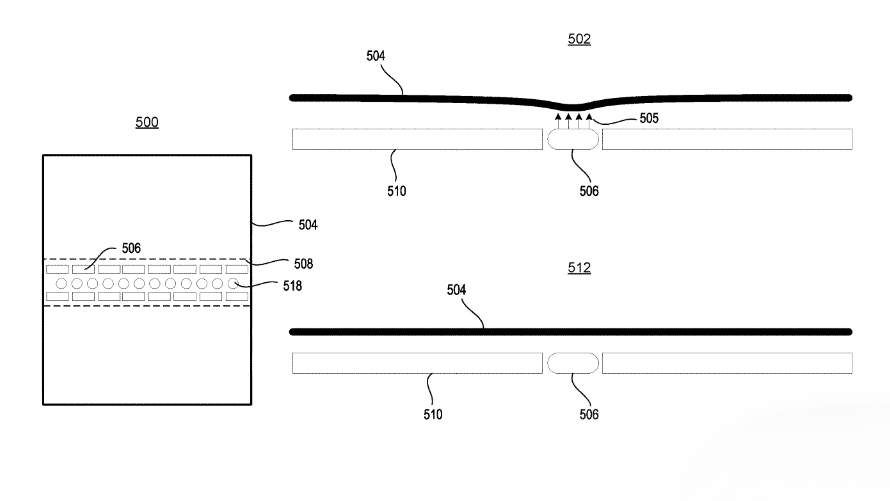 In essence, Motorola’s plans to mitigate many of the worries around foldable smartphones, but they’ll still be a big diversion from traditional design. Historically, manufacturers have avoided moving parts due to the fear of motors or hinges degrading over time. Without the proper testing, it can cause OEMs significant trouble down the line.

In recent times, we’ve seen a bit of a shift in that philosophy, with phones like the Vivo NEX S implementing a pop-out camera for an all-screen display. Samsung has a foldable in the works for 2019 and Microsoft is reportedly working on its own, so it seems that viewpoint is truly a thing of the past.

Whether that will mean more repairs for consumers remains to be seen, but clever solutions like Motorola will go a long way. No doubt the other players have their own ideas in testing and may be able to offer superior methods.