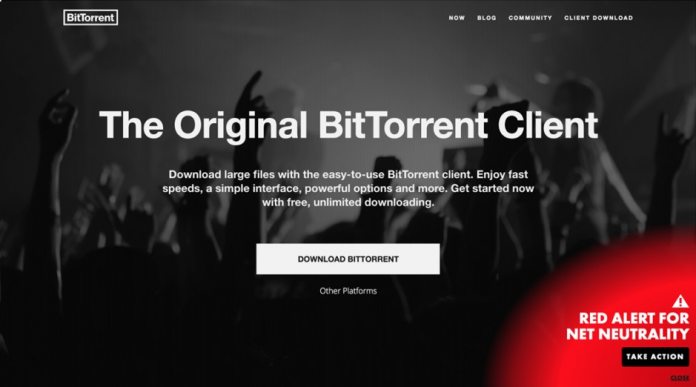 In terms of peer-to-peer sharing, BitTorrent is among the most famous and used protocols. Today a report suggests the torrent platform has been acquired by Tron, a start-up that is oriented towards blockchain.

Tron is a company founded by Justin Sun, who used to be part of tech payment company Ripple Labs. On its website, Tron says it aims to decentralize internet computing and drive blockchain technology adoption online.

The company will become independent on June 25 and seems to be celebrating with a reported $140 million purchase of BitTorrent. Considering Tron’s focus on entertainment through blockchain, it makes a lot of sense the company is interested in BitTorrent.

Sure, torrenting has gained a reputation around piracy. However, it is not all about that and peer-to-peer sharing is hugely important for independent artists in any media.

Of course, that’s not to say that torrents have not made it easy to rip the latest episode of Game of Thrones for free.

In this internet age, getting copyrighted property from say, a bay of pirates, is not hard. BitTorrent has certainly played its part in this. It has 170 million users, and a vast majority of them are in the business of stealing entertainment and passing it on.

While Tron’s intentions seem noble, there are some concerns. Indeed, a report from TechCrunch suggests the company wants to use BitTorrent for more nefarious purposes. Specifically, to mask its plagiarized technology and to build a platform for mining cryptocurrencies.

Last year, we reported how regulatory pressure on torrent websites has forced pirates onto services like Microsoft’s OneDrive and Google Drive.

Students Are Being Hit by Malware When Pirating Textbooks and Essays 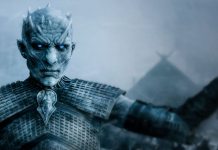 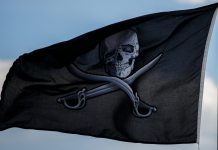