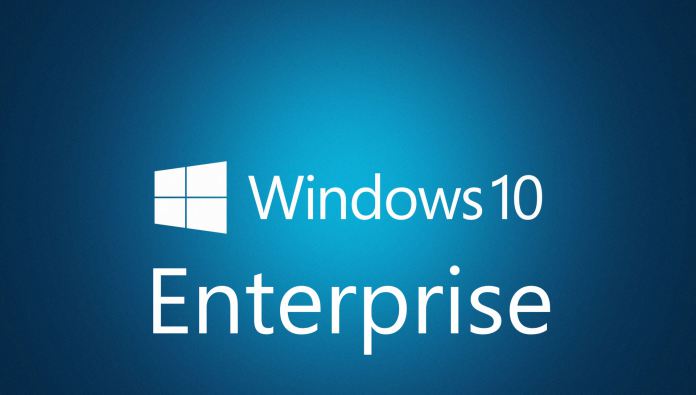 The increased adoption came at the expense of Windows 7, which is now very much a legacy platform. Duo Security offers an annual report of adoption. From 2017 to 2018, the company shows Enterprise adoption rose from 27 percent in 2017 to 48 percent in 2018.

As for Windows 7, the hugely popular platform is over 10 years old, but still holds 44 percent. Still, Microsoft will be happy to see Win7 is on the decline as it decreased from 65 percent from 2017.

So, companies continue to migrate to Windows 10 Enterprise. However, some sectors are still holding out. Duo Security says transportation, storage, insurance, and healthcare organizations are the slowest to move to Windows 10.

Among the quickest industries are electronics, computer, distribution, and non-profit industries. Microsoft said at the launch of Windows 10 that is wanted one billion machines running the platform. That is unlikely to ever happen, but progression has been steady and consistent.

The company is still urging organizations to make the leap to Windows 10 from older versions. Among the notable improvements are increased security, which Microsoft consistently points out can help protect against new threats.

Duo Security points out Windows Enterprise use dropped overall during the last year.

While Microsoft will be happy with continued Windows adoption, there is evidence some organizations are not focused on the platform. Companies and their chief information officers now seek more openness. Cross-platform applications are now highly valued. Organizations are increasingly interested in how the cloud can be used to enhance efficiency.