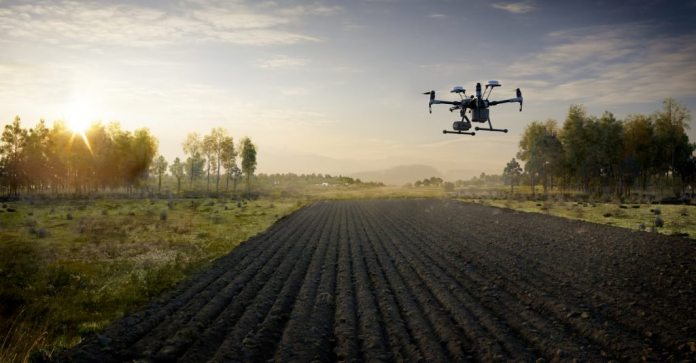 Microsoft, Apple, Intel, and Google have received US government approval for drone tests while Amazon’s request was denied. The pilot programs are designed to test capabilities in industries such as digital mapping, surveillance, package delivery, and more.

The 10 projects will help the government assess drone use and how to effectively regulate their use. It will be approved in 10 test sites across the country and is looking to solve problems like airspace integration and privacy laws.

Other companies approved for the projects include Airbus, Uber, FedEx, Qualcomm, and more. The initiative was launched by Donald Trump last year in an effort to catch up to other countries in regards to drone experimentation.

Microsoft is among the partners working in Kansas. The testing will surround the rescue of stranded motorists, infrastructure inspection, and remote safety assessment applications. Kansas Lt. Government Tracey Mann also noted successful use in agriculture, which is a large industry in the area. It’s also collaborating with Microsoft to build a drone tracking system for deliveries.

From Delivery to Mapping

Other selected areas include San Diego and Reno, Virginia Tech, the University of Alaska in Fairbanks, North Carolina, and North Dakota. One significant winner was Nevada-based startup Flirtey, which plans to kickstart drone delivery.

According to Menlo Ventures Mark Siegel, this gives it “the ability to move into any geography in the United States and move out of test mode into full operation.”

“We’re focused on developing a safe operating model for drones in the airspace and we will continue our work to make this a reality,” is Amazon’s Brain Huseman said of the matter.