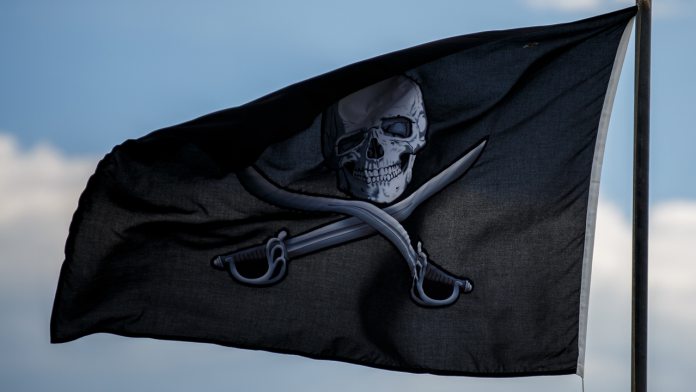 Microsoft has been cracking down hard on piracy over the past couple of years, filing several lawsuits and seeking damages from distributors of unauthorized keys. One of those was the Rhode Island-based Hanna Instruments, which allegedly sold Office products without a license.

Microsoft and The Software Alliance (BSA) approached the company last year, asking for $72,074 in damages. It said Hanna Instruments could face up to 5 million if it went to court. In a bold move, Hanna both denied the claims and accused the company of extortion.

“BSA, Microsoft, and their counsel have, without supplying one scintilla of evidence, issued a series of letters for the sole purpose of extorting inflated monetary damages,” the company said to the court last year.

Now, BSA and the software giant have filed a counterclaim. They deny extortion claims and say research into the matter shows a copyright breach.

“Hanna in its correspondence and otherwise failed to demonstrate that its
possession of Microsoft Software is fully and properly licensed,” say the court documents. “As a result, Microsoft researched the product keys provided by Hanna in Exhibits
F and G to Hanna’s Complaint and concluded that two of the keys were part of a batch of
product keys distributed as part of an educational program in China — not for commercial use in the United States.”

“In addition, according to documentation Hanna produced during the audit, Hanna
appears to have used at least one product key generated specifically for use only with Dell
computers to install Microsoft Software on a non-Dell computer, specifically an Acer Aspire.”

If the company can provide significant evidence to back up these claims, it will be pretty damning for Hanna. Though it can claim ignorance on one of its copies, bought from counterfeit store BuyCheapSoftware.com, it will be hard to do so with a key clearly marked for Chinese education.

Whatever the outcome, it’s clear Microsoft’s larger goal is to persuade users not to take the risk in the first place. In 2016, it filed five similar lawsuits in just six months, and is still taking a hard stance.