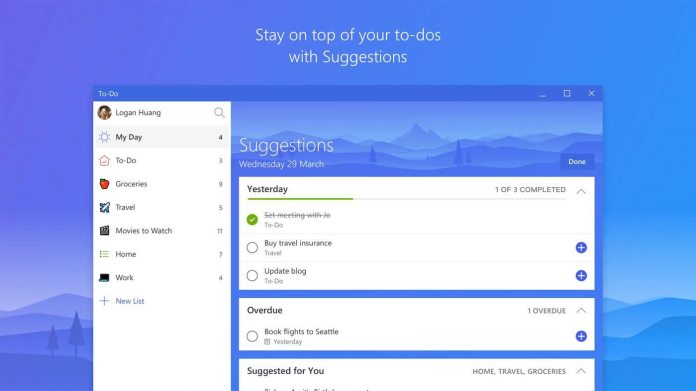 Microsoft has issued an update for its task managing application To-Do. This latest release is available on iOS, Android, and Windows and adds some important new features. Leading the additions is support for subtasks, something Microsoft says it among the most requested features.

Subtasks in To-Do are called “Steps” but it is worth mentioning this feature is not yet available on Android.

Steps is an options (displayed as “Add Step”) below the title when a new task is created. Users can create as many subtasks as they want. However, you should remember that marking all Steps as complete will not do the same to the main task.

While Microsoft says this is among the most requested features, many other important tools are missing from To-Do. For example, there is still no Cortana integration. Considering the way users manage tasks in a more automated way, the lack of Cortana support is a problem.

Indeed, it emerged earlier this month Microsoft is having problems integrating Wunderlist into To-Do. The company acquired Wunderlist three years ago, but decided to kill off the app last year. In fact, Microsoft said Wunderlist’s features would ultimately fold into To-Do.

However, To-Do is still lacking many of the features users had become accustomed to on Wunderlist.

Christian Reber, the former CEO of Wunderlist who joined Microsoft after the acquisition, says there are technical issues. Reber left Microsoft in September and it seems those problems have not been resolved. 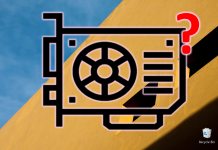 How to Check Which Graphics Card You Have on Windows 10