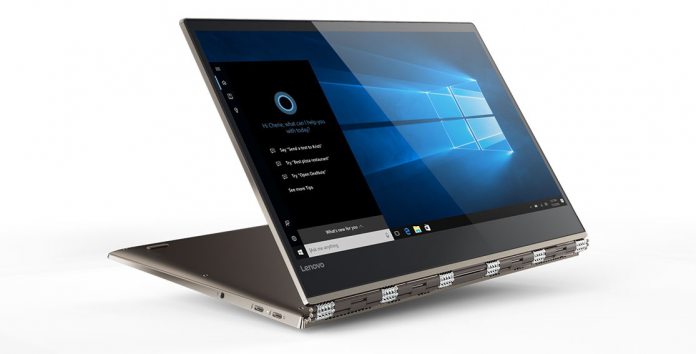 Owners of high-end PCs could be paying more for the Windows 10 license in the near feature. Microsoft is reported to be weighing up the possibility of increasing prices for licenses. Digitimes suggests it is expensive hardware that will be in the firing line for increases.

The report claims no finalized decision has been made, although Microsoft wants to charge more to hardware with higher specifications. While it is not certain, the company has been moving towards this plan. Last year new licensing models were announced, which were based on CPU configurations.

OEMs will be charged depending on the quality of components in their products. For example, a laptop with high-end CPU, memory, and display technology would cost more to license than a lesser machine.

Why Microsoft is adopting this plan is unknown. Perhaps the company reasons OEMs using high-end specs will sell devices for more money and can ride the cost of paying more for Windows? Either way, manufacturers putting the latest OLED screen tech, copious RAM, and the latest blazing-fast processors will stand to pay extra wedges for their Windows 10.

As this is not a finalized decision, no specifics are known. We will be interested to see how Microsoft enacts this plan, not least to see where the hardware threshold for costlier Windows will be.

Sources close to the matter have said the situation could piss off Microsoft’s Windows partners. Laptop makers are already being pushed by a declining PC market and the cost of components. Paying more for Windows 10 would exasperate the situation.

Microsoft is arguably playing tough, knowing there is really no other platform for the OEMs to turn to. That said, it is a risky game as the diminishing returns from the PC market could push some companies to simply stop making Windows laptops. Of course, some companies rely on PC, so Microsoft is backing them into a corner.

The clear situation would then be the OEMs pushing the costs onto the consumer.