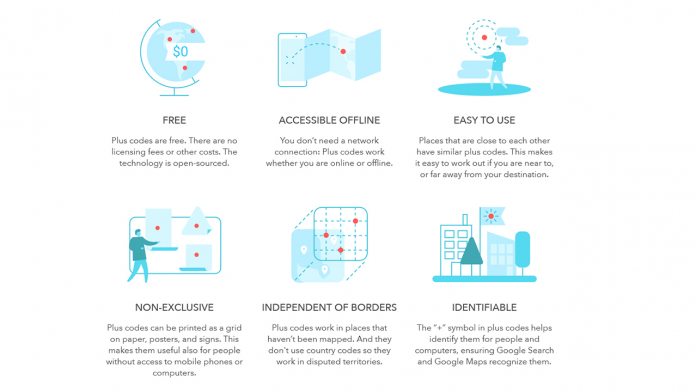 The postcode system is great, but it’s a road-based system. As soon as you leave the street, it becomes difficult to share your location, requiring long, unwieldy coordinates. Google is hoping to change that with its new Plus Codes, which looking to make both street and offroad addresses accessible.

It’s all fairly simple. You open Google Maps, drop a pin, and see a combination of numbers and letters. They consist of an area code and a local code, determined by a virtual grid that sits across the world.

Users can then share it with friends, customers, or emergency services for directions, and Google hopes it will allow those without postcodes to register to vote. They work in unmapped and disputed territories, offline, and in oceans. 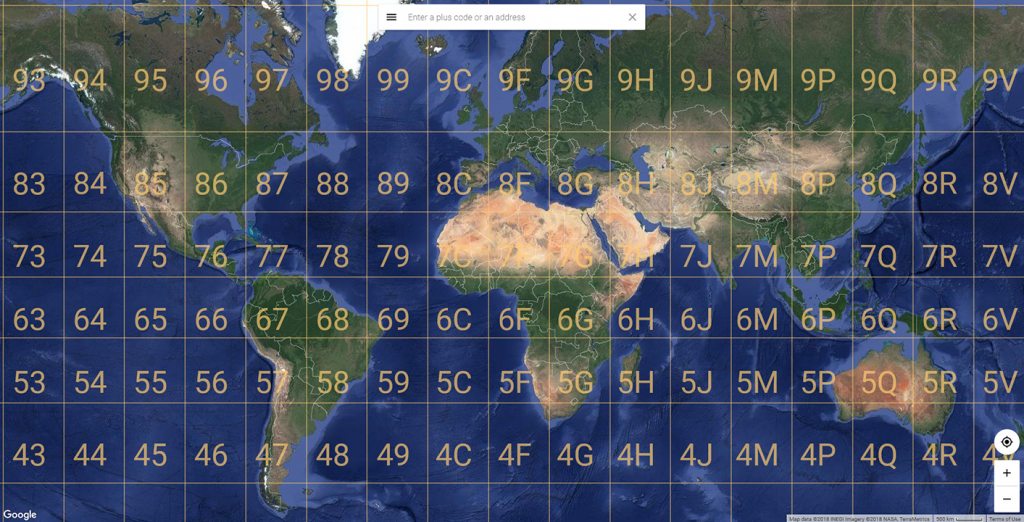 Giving Half the World a Home

According to Google, half of the world’s urban population live on unnamed streets, making it difficult to secure loans, transportations, and more. Google’s system gives every one of them a unique identifier, down to a room in a research station in Antarctica.

Due to the open source nature, developers will be able to use the system for their own purpose. Emergency services or even Amazon could build it in free of charge, with no license fees or other payments.

Even so, its clear adoption won’t happen overnight. So many services, computer systems, logistics operations and sat navs are reliant on postcodes. Even Google acknowledges that its system probably won’t replace street addresses.

“Street addresses work well – where they exist”, says the company. “Where they don’t work is where streets are not named or where there are no streets at all. Plus codes are a cheap and easy way to share addresses in those cases.”

“That said, plus codes can be valuable in places with street addresses. They could be used, for example, to distinguish different entrances to the same building, or to provide an exact location on a long rural road.”

Whatever the case, it’s an interesting concept, and it will be interesting to see how it develops as companies and creators get on board.