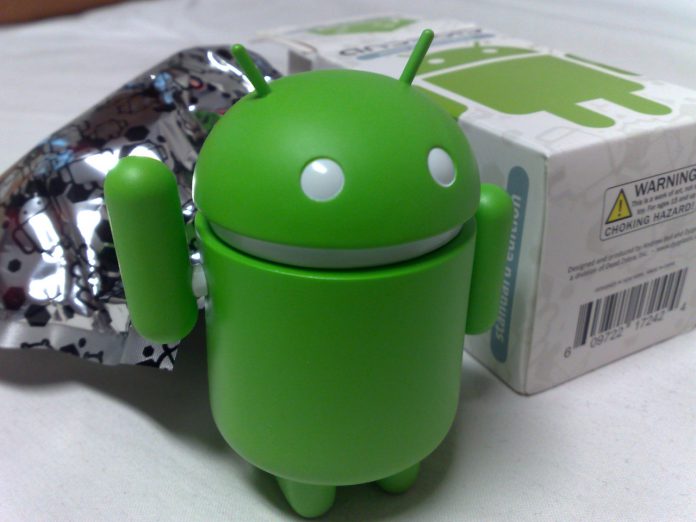 As you probably know, Google uses alphabetical food dessert names for its Android versions. The company has avoided making long-winded names, sticking to snappy version monikers like Android Oreo and Lollipop. However, when a new version (Android P) is in development, Google likes a longer codename.

According to a Bloomberg report, Google’s codename for the next Android version is “Pistachio Ice Cream”. Again, this long-winded name will give way to something more efficient by time the platform launches. In the meantime, we’ll continue to simply call it Android P.

Bloomberg cites “people familiar with the situation” for the confirmation of Android P’s codename.

If you’re curious, some of Google’s previous codenames include ‘Key Lime Pie,’ which became Android KitKat and ‘New York Cheesecake,’ which we all know as Android Nougat.

Of course, more interesting is what Android P will bring to the mobile party. Unfortunately, that’s where the trail becomes a bit narrower and fraught with rumor-mill dangers. Some of the key features could be support for call recording and access to hidden APIs.

Take both of them with a pinch of salt and please don’t shoot the messenger. Android P will apparently focus on changing the look and feel of the platform. It is believed Google wants to attract more iPhone users and will create a visual design to appeal to them.

So, an un-customizable device with grid apps? We doubt that, but we could see one of the biggest visual changes to Android ever.

While all the changes will probably be good, there’s a solid chance you will never see them. Android is simply terribly fragmented and is probably going to stay that way. It is a bad situation where Android Oreo is only on 1.1 percent of Android devices nearly three months after its launch.

Indeed, there is not a single Android version with over 30% share. You may get Android P at some point, but by then Google will want you to be running Android S.